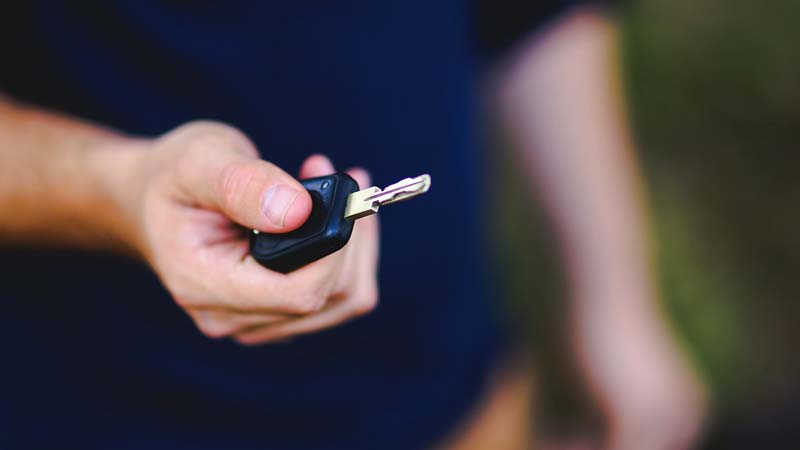 The age of diesel and petrol in Australia is on the decline and interest in hybrid and electric cars at an all-time high, a new report released by market research agency Roy Morgan shows.

Sales of electric and hybrid vehicles are expected to rise dramatically in the near future, with over half of Australian drivers saying they are seriously considering buying some form of electrified vehicle for their next car, according to the data.

The findings are illuminating: as an alternative to petrol, the data shows a general decline in interest in diesel over the last 8 years from 46.6% to 45.5%.

Significantly, interest in hybrid vehicles is now higher than diesel (52.4% compared to 45.5%), while interest in electric and hybrid combined is at 56.1% and rising. Data showing what Aussies are driving now and what kind of car they will choose next reveals a considerable disparity for petrol cars – a drop from 77.5% now to 63.7% next – figures which spell dark (or rather, enlightening) times ahead for the petrol automotive market.

While numbers of of electric and hybrid currently driven are still very low, both vehicle types show a significant increase indicating that the EV market is on the precipice of taking off. The Roy Morgan ‘Automotive Currency Report’ on which the findings are based represents the opinions of over 50,000 people per year, either already driving or intending to drive within 4 years, from October 2009 to September 2018.

Industry Communications Director Norman Morris said in a statement that the data shows how Australian’s attitudes to fuel choices are changing.

An increase in the availability of alternatively-fuelled models is a driving factor in the changing attitudes, Morris says, however interest alone is not a guarantee of EV sales.

“Vehicle purchase intentions can be influenced by fuel considerations, however to date, this has been a long term indicator in converting this to actual sales.

“This is illustrated by the fact that despite high consideration levels among Australians for both hybrid and fully electric vehicles over the last eight years, they still account for around only 1% of total vehicles. The challenge is to convert fuel consideration into vehicle sales.

“There are some positive signs in this research that this will occur, as evidenced by the fact that there has been a very positive level of drivers saying that their next car is most likely to be a hybrid or fully electric,” he says.

With the introduction of Australia’s first sub-$A50,000 all-electric model, the Hyundai Ioniq, just last month and automakers poised to release more pure electric vehicles on the Australian auto market next year, it would seem that at the very least, the stage is set for this trend to continue.