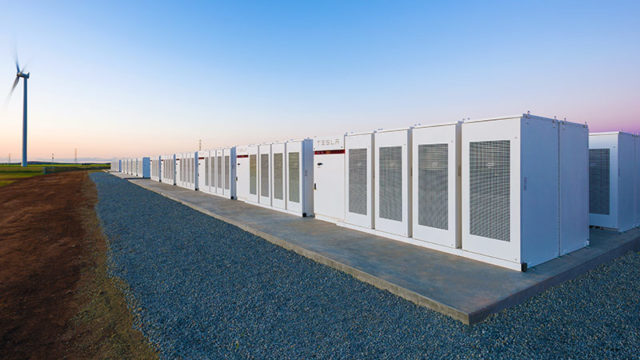 This will lead to higher lithium and cobalt prices, which will slow electricity vehicle (EV) uptake over the next few years, according to analysts.

HSBC revised down its market share projections for full EVs to 9.4 per cent, compared with an earlier estimate of 10.5 per cent by 2025.

It also went against the grain by doubling its forecast for plug-in hybrid EVs (or PHEVs) from 2.4 per cent to 5.5 per cent of the market by 2025.

A PHEV is a type of hybrid electric vehicle that combines a gasoline or diesel engine with an electric motor and battery.

But other analysts reckon the decline of PHEV vehicles has already started.

It’s official – the Congo is raising royalties on cobalt.

The Democratic Republic of Congo – which controls about 60 per cent of global supply — has labelled cobalt a “strategic” metal and slapped a 10 per cent royalty on it.

That is almost triple the 3.5 per cent previously levied on the battery metal.

(As a point of reference; in Australia cobalt royalties are somewhere between 2.5 per cent and 5 per cent across the various states.)

The royalty hike represents a bit of a double-edged sword for battery metals stocks.

On one hand, it’s a crappy turn of events for ASX-listed juniors like Nzuri Copper which is trying to bring a copper and cobalt mine called “Kalongwe” into production in the Congo.

On the other hand, junior stocks with cobalt projects in more stable jurisdictions (like Australia) are looking a lot more attractive to investors and off-take partners right about now.

Hornsdale is a Rockstar

For stationary storage, that decisive moment when cost and performance reach parity with established alternatives is arguably here.

Stationary storage systems are big batteries often designed to store excess power from the power grid, including from renewable sources, for use during expensive peak demand periods.

It also includes residential and industrial ‘behind the meter’ systems.

Analysts and industry insiders are constantly revising their stationary storage projections upwards as the industry accelerates.

BNEF now reckons the global energy storage market will grow to a cumulative 942GW by 2040, worth about $US620 billion in investment over the next 22 years.

The main driver for the bullishness? Faster-than-expected falls in storage system costs.

In December, it was revealed that the misunderstood and much maligned 129MWh Hornsdale power reserve in South Australia, better known as ‘Tesla’s big battery’, had already saved $40 million in wholesale market costs after just one year in operation.

The world’s largest lithium-ion battery energy storage system was built at a cost of about $90 million and is owned and operated by French company Neoen.

The positive impact of the battery’s services have already been recognised by the Australian Energy Market Operator(AEMO), which stated that frequency and ancillary services (FCAS) provided by Hornsdale were more “rapid and precise, compared to the service typically provided by a conventional synchronous (usually gas) generation unit”.

FCAS is a group of services that help stabilise the grid.

If the frequency falls or rises outside a certain range, blackouts will happen such as the one South Australia experienced in September 2016.

“Hornsdale Power Reserve is an example of the projects that will underpin a modern energy system in Australia and Neoen is excited to continue leading this sector.”

Incredibly, batteries for stationary storage will make up just 7 per cent of total demand by 2040, with EVs taking dominant market share.

Major small cap winners included Celsius Resources up 16 per cent, Vital Metals up 14 per cent, and European Metals up 11 per cent.

There was also some great news for lithium-focused Kidman Resources today.

Objections to Kidman’s application for exemption from minimum spending requirements on its Mt Holland tenements have been withdrawn, and forfeiture applications at Mt Holland will be dismissed.

This settlement provides certainty for Kidman and its joint venture partner SQM, and will enable them to progress the integrated project development at Mt Holland “unimpeded”, the company says.

“With the settlement concluded, funding secured through to final investment decision and our recent lithium hydroxide offtake agreements with Tesla, Inc. and Mitsui & Co. Ltd, we will be able to wholly focus on progressing the development of the Mt Holland lithium project.”