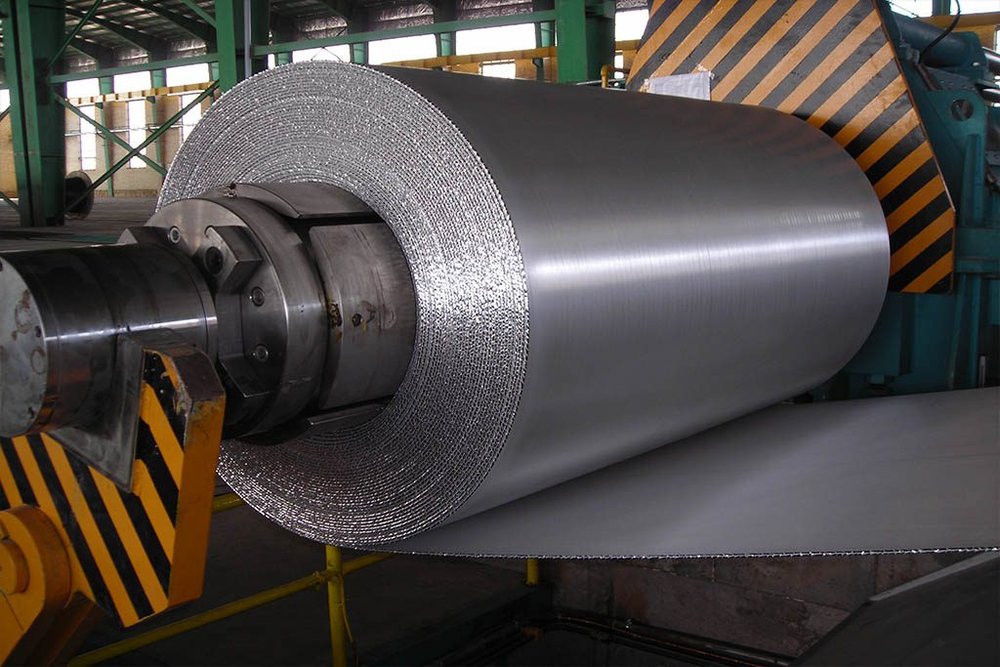 IMIDRO data put the output of these producers at 223,877 tons during the eight-month period of the past year, IRIB reported on Saturday.

In September, the head of IMIDRO announced that a large aluminum production plant will be put into operation in the south of the country by the end of the current Iranian calendar year (March 20, 2019).

Mehdi Karbasian said that the 300,000-ton capacity plant will be the largest and most modern aluminum production plant in Iran.