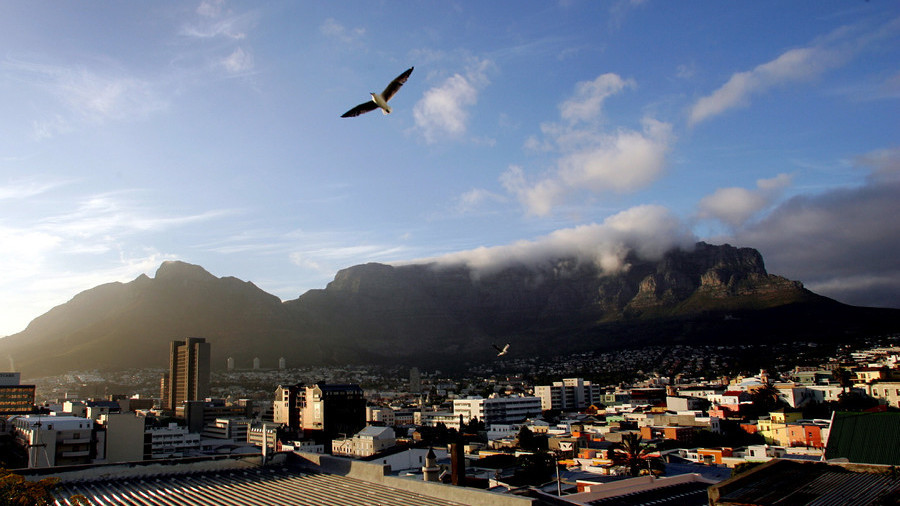 The volume of trade between Russia and South Africa increased by 26 percent to almost $800 million in the first nine months of this year, according to Russian Minister of Natural Resources and Environment Dmitry Kobylkin.
“The trade turnover between our countries is quite good. We hope it will reach $1 billion by the end of the year,” he said, adding that South Africa accounted for 20 percent of Russia’s total trade with all countries in the region.

He said: “We believe there is more that can be done in trade; we can export a number of our agricultural products. We can also build partnerships on water and agricultural technology, and education and skills development.”

The sides have signed a roadmap for the implementation of joint projects in the market of platinum group metals, as well as agreement on exploration, extraction and processing of mineral resources until 2025.

South Africa and Russia are by far the world’s biggest producers of platinum. The precious metal has a wide industrial use in the automotive industry, dentistry, weaponry and aeronautics.

“Russia and South Africa, possessing rich reserves of mineral resources, have long traditions in the development of the mining industries, as well as a high level of technological knowledge, have the opportunity to promote the growth of the market of platinum group metals through partnership and cooperation,” said the document, which was released after the ministries meeting.

Moscow and Cape Town are working on joint projects in nuclear energy, subsoil use, oil and gas, as well as projects in agriculture, Kobylkin noted. The two members of BRICS have inked agreements on cooperation in agriculture and water resources during the bloc’s recent 10th summit in Johannesburg.