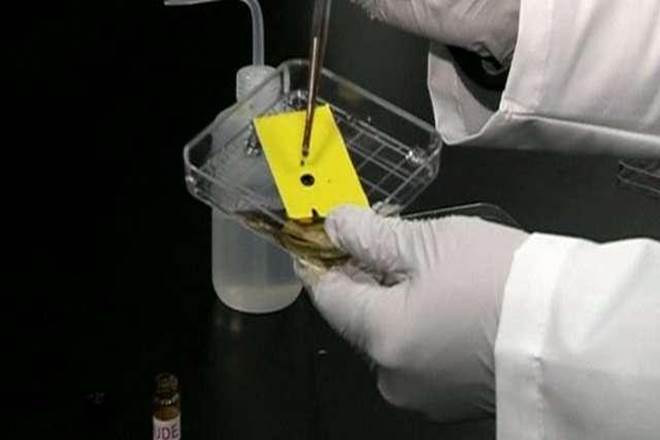 Revolutionising transistor technology by sending electrons through a vacuum, a team led by an Indian-origin scientist in Australia has unveiled a device that eliminates the use of semiconductors, making it faster and less prone to heating up.

It sends electrons through narrow air gaps instead of sending them through silicon, Xinhua quoted lead author Shruti Nirantar from the Royal Melbourne Institute of Technology as saying.

“Every computer and phone has millions to billions of electronic transistors made from silicon, but this technology is reaching its physical limits where the silicon atoms get in the way of the current flow, limiting speed and causing heat,” Nirantar said.

“Our air channel transistor technology has the current flowing through air, so there are no collisions to slow it down and no resistance in the material to produce heat,” she added.

The research team leader, Associate Professor Sharath Sriram, explained that passing electrons through a traditional solid transistor, packed with atoms, is like trying to walk down a busy street.

“The crowd slows your progress and drains your energy. Travelling in a vacuum on the other hand is like an empty highway where you can drive faster with higher energy efficiency,” Sharath said.

For decades, the power of computers has increased exponentially, roughly doubling every two years, in a process known as Moore’s Law. However, that growth has slowed as engineers struggle to make already microscopic transistor parts even smaller.

Lead author Nirantar said that their method, which involves passing electrons through air gaps 50,000 times smaller than the width of a human hair, takes a different pathway to the miniaturisation of a transistor in an effort to uphold Moore’s Law for several more decades.

The nanoscale device is designed to be compatible with modern industry fabrication and development processes, as well as having applications for future use in space, including in nano satellites.

Get live Stock Prices from BSE and NSE and latest NAV, portfolio of Mutual Funds, calculate your tax by Income Tax Calculator, know market’s Top Gainers, Top Losers & Best Equity Funds. Like us on Facebook and follow us on Twitter.