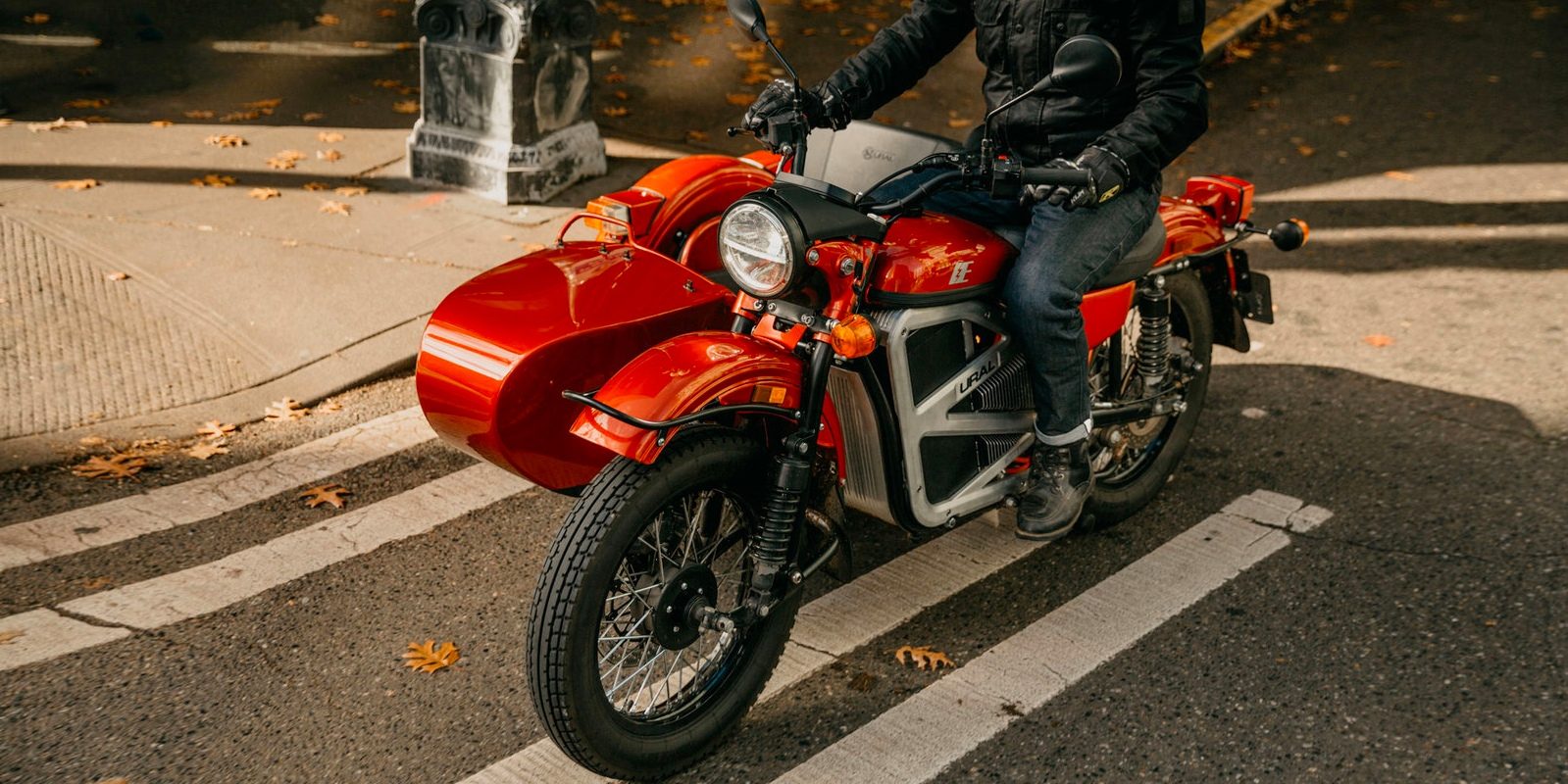 ReVolt has been promising an electric sidecar motorcycle but has yet to deliver. Now Ural has stepped in to fill the gap with their own electric motorcycle and sidecar.

In a partnership with Zero Motorcycles, Ural has developed their first electric motorcycle with sidecar. Before you get too excited, keep in mind that this is their first prototype. It likely won’t see production for at least a few years. But we can still admire the work that went into the new electric motorcycle.

The bike uses Zero Motorcycles’ powertrain. That includes the batteries, motor, controller and other necessary electronics.

In addition to the bare parts, Zero also provided engineering help in the development of Ural’s first electric sidecar motorcycle.

According to the company:

“We always knew our sidecar is the perfect platform to build an electric sidecar motorcycle because it can offer what regular two-wheeled motorcycles don’t: passenger comfort, stability and safety, not to mention more space for batteries. Electric Ural is very easy to control, thanks to a low center of gravity and optimal weight distribution. It’s very stable thanks to its three wheels. It doesn’t have clutch or gear shifter, twisting the throttle is basically all you need to operate the bike. And it accelerates very quickly – for a Ural. Overall it’s a fun and very versatile vehicle that you can use almost like a car.”

With that much battery, the electric sidecar motorcycle is rated for up to 165 km (103 mi).

While this is still an initial prototype, it appears that Ural is serious about continued development to bring an electric sidecar motorcycle to production.

“We estimate it would take approximately 24 months to ramp up serial production upon final design approval. The production bike design would incorporate the latest battery technology and charging options.”

If you don’t want to wait two years for an electric sidecar motorcycle, then I hope you’ve got the same height and build as a six year old.

If not, then you may be in luck if you live in Southern California. Ural’s new electric sidecar motorcycle will get its first public debut at the Progressive Motorcycle Show in Long Beach, California on November 16-18, 2018. Ural is currently organizing demo-ride events, and you can sign up on their website.