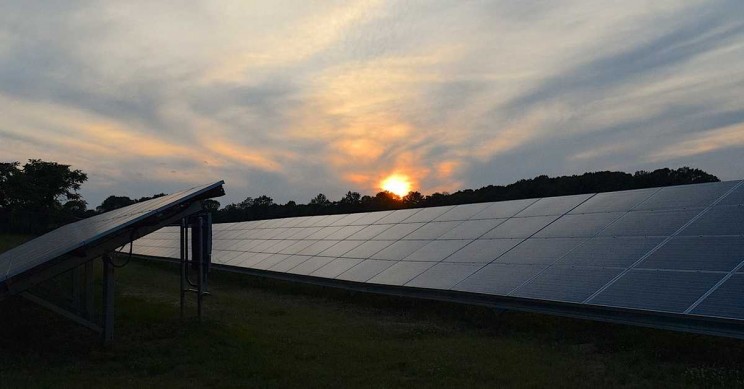 Worldwide demand for solar technology has grown exponentially over the past decade, inspiring tons of research and development into solar tech across the globe.

Though the idea of the free generation of electricity from the inexhaustible sunlight is promising, solar energy still faces many hurdles before the world can truly replace fossil fuels.

In one of the largest solar power studies to date, Dr. Mahmoud Dhimish, a lecturer in Electronics and Control Engineering at the University of Huddersfield has gained understanding on how “hot spots” impact the performance of polycrystalline silicon photovoltaic, or the PV panels, in certain regions.

The challenges associated with solar include, its reliability, efficiency, and overall costs. One common technical issue that can impact all three of these factors are hot spots. For the uninitiated, hot spots are areas on solar panel with an elevated temperature.

These specific high-temperature areas result in a lower power output, decreasing the efficiency of the panels and eventually accelerates the degradation of the panels. Hot spots can completely destroy a solar panel.

Alongside other major European countries the UK has been hungry for renewable energy like solar, and less dependant on fossil fuels. Dhimish’s UK based research examined 2,580 polycrystalline silicon photovoltaic (PV) panels distributed across the region.

Dr.Dhimish believes that the cooler winds from the coastal region protect the photovoltaic panels from damage. Dhimish recommends “…installing [solar panels] in coastal locations because they are less likely to be affected by the hot spotting phenomenon and that the solar energy industry must start investigating the impact of PV hot spotting.”

Do you think solar energy will be a viable solution in the near future?