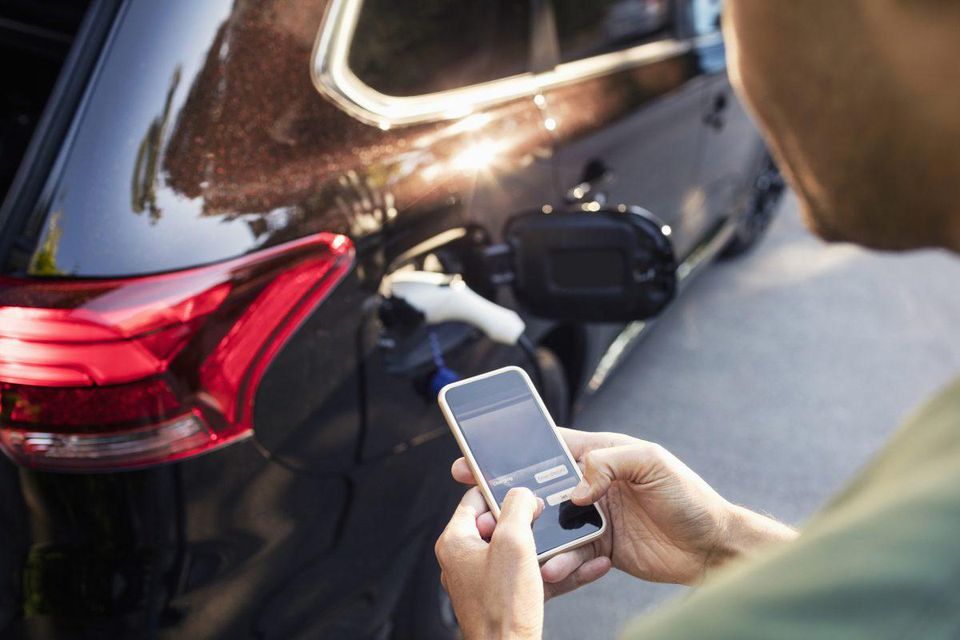 Is the UK government’s ‘Road to Zero’ strategy ambitious enough? It sets out a goal to become a world leader in zero emission vehicle technology, with targets for 50% of new cars to be ultra low emission by 2030 and “effectively zero emission” by 2040. However, it has been criticised for cuts to subsidies, a lack of charging points and “vague and unambitious” plans in a recent report by Parliament’s business select committee. MPs are now calling for a ban on sales of new petrol and diesel cars to be brought forward to 2032, 8 years earlier than currently planned.

Policy is moving fast too. Oxford plans to introduce the world’s first ‘Zero Emission Zone’ in the city centre. In London, the ultra-low emission zone will begin next year, meaning drivers will pay more if they don’t drive an electric vehicle. Around the world EV sales have been fuelled by such perks like instant vehicle registration.

In the UK, behavioural scientists believe that special green number plates for ultra-low emission cars could further boost awareness and increase the use of environmentally “clean” driving. Pilot projects have been successfully running in Norway, Canada and China on green vehicles including electric and hydrogen cars, making them both distinct and visible to other road users.

With a number of car manufacturers such as Volvo and Jaguar Land Rover announcing that they will stop launching new models powered by internal combustion engines from 2020, it doesn’t look like the adoption of low emission vehicles is likely to be a problem.

As more and more households invest in electric vehicles, more and more homes will effectively have a large electricity storage device (capable of powering the average home for several days) in their garage.

It’s not too difficult to envision a future in which consumers become prosumers by storing and reselling energy back to the grid, using the batteries in their electric cars as a distributed, mobile energy storage system.

The battery will take from the grid when charging (and energy is cheap and plentiful), but potentially feed energy back into the grid when demand is there.

Similarly, in larger residential developments smart building management technology can be used to divert ‘un-used’ power from buildings when there is less need (daytime weekdays and late at night) and feed it to electric vehicle charging points.  This reduces the power to charging points at peak times (early evening) redirecting it to other buildings where power is needed.

In short, electric vehicles have the potential to turn today’s supply and demand models on their head.

Where once energy was delivered in a linear, one-way flow from power station to home, power will increasingly come from many scattered and renewable generation resources, including micro producers and even prosumers.

So, what do we need to lay the road to zero when it comes to energy supply?

If micro generation and electric vehicles, or any home battery storage technology is to provide the solution to future energy supply, there needs to be a way for energy companies and consumers to charge for the energy they supply to the grid, in the same way they currently pay for energy used.

Smart meters currently provide operators with insight into consumer consumption of energy.  Second generation smart meters are available now which have the ability to measure energy usage and energy generation, plus provide visibility of pricing movements. However, there is currently no plan in the UK to roll these out.

In the future smart meters could understand how much energy each household is likely to need for the day ahead (and at what time), ensure that energy is available when needed (bought at off-peak, cheaper times of the day) and sell excess, battery stored energy back to the grid at peak times.

To enable and encourage the continued development of smart meter technology, micro-power generation and a bi-directional grid, the investment we need from governments is to develop regulations and legislation that incentivises consumer behaviour, quickly.

Currently metering of EV charge points and battery storage on commercial, public and private land is not included in the smart meter rollout.  Whilst in theory, there is nothing to stop a private company (or individual) from buying their own second generation smart meter, there are currently no domestic government incentives on the horizon to encourage ‘prosumerism’.   Setting out a framework by which people can be compensated for returning energy to the grid, would seem to be the natural next step.