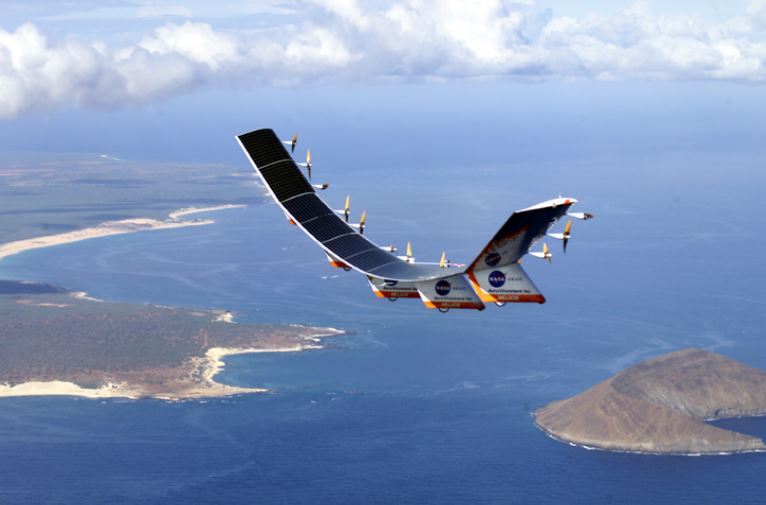 The paper tends to shift our approach to drones towards one that will see efficient energy storage through the use of hydrogen – which is outlined in the following sections of this article.

The Current Methods For On-Board Energy Storage In Drones

Speaking of, there are primarily two methods of on-board energy storing in today’s drone system:

The second method is one on which we are focusing in this article – mostly because of the complexity of the fuel cells and their constant need for the supply of hydrogen. Currently, hydrogen can be stored in compressed state in pressure bottles or in its liquid state (in cryogenic tanks).

In this article, we are citing a recent paper published by J Dutczak with IOP Publishing Ltd. – which focuses on the liquid and chemical hydrogen storage systems in their experimental phase. The reason why this paper is important is evident – it can serve as a roadmap in the future development of hydrogen storage.

The paper also presents high purity hydrogen as an element which is the “fuel” for fuel cells – which is why it should be taken on-board of UAV. The main issue, however, is the improvement of technology of hydrogen storage.

A “Liquified Hydrogen” System That Could Also Offer Refueling

In that manner, the paper proposes a “liquified hydrogen” instead of “liquid hydrogen” in a way to patent his new invention. The fuel cell system will be developed by a South Korean company named Hylium Industries Inc. – which is a manufacturer of cryogenic equipment for helium and hydrogen storage in liquid phase.

The proposal of Hylium Industries is related to the propulsion in small UAVs, aiming to manufacture special equipment for hydrogen liquefying as well as refueling of hydrogen cryogenic tanks.

As the paper reads:

“A chemical hydride can store hydrogen at low pressure with relatively high density of packing. Hydrogen can be released along with the demand by the fuel cell. Such systems work at low pressures without heavy tanks of compressed hydrogen. There are several ways of chemical hydrogen fuel storage on-board the UAVs being tested intensively by different R&D centres related to drones’ industry. The most advanced researches are connected with sodium borohydride (NaBH4), ammonia borane (NH3BH3) and liquid hydrocarbons such as methane, propane, methanol or formic acid (CH2O2).”

There are numerous ways and solutions for liquid hydrogen storage, including liquid hydrocarbons, ammonia borane, and other examples which can perfectly solve the challenge in regards to chemical hydride cartridges.

The overall conclusion of the paper states that the hydrogen fuel cells application for drones’ propulsion “is one of the directions of contemporary research works” in which achieving a high efficiency of propulsion requires proper application of the advanced methods of hydrogen storage and efficient energy conversion.

Basically, the idea of hybrid propulsion systems of drones is not a new concept – but still one that can change the way drones fly and use their (combustion) engines.