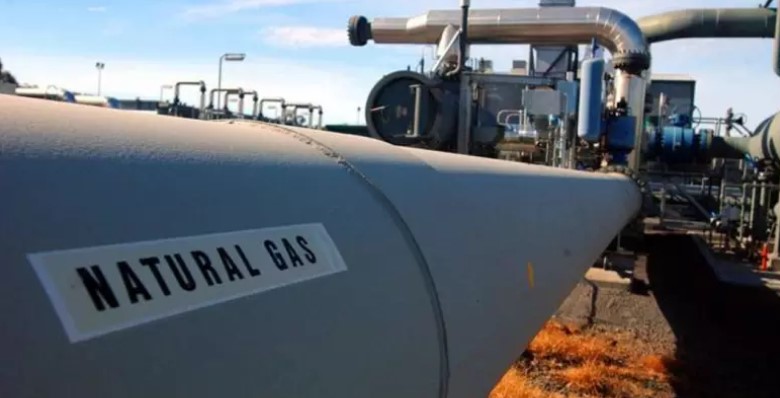 An Australian-first trial is creating ‘green’ hydrogen gas made from renewables to power Sydney homes.

Energy company Jemena has partnered with the Australian Renewable Energy Agency (ARENA) in a $15 million trial to convert excess solar and wind power into hydrogen gas, which will be stored and used in Jemena’s New South Wales gas network.

The H2GO project will see Jemena build a 500-kilowatt electrolyser in Western Sydney which will be powered by excess renewable energy to ‘crack’ water, separating it into hydrogen and oxygen. The hydrogen can then be stored as a gas which can be reintroduced into the gas network when needed.

“In its first stage, the trial will be able to deliver enough hydrogen to power 250 homes, once it is scaled up it will have the energy storage capacity equivalent of 8 million household batteries,” Jemena’s newly appointed chief executive Frank Tudor told Fairfax Media.

This is without additional investment in the pipeline and gas storage network, although this too can be scaled up.

The technology has already been successfully trialled in the UK and Germany.

“This trial will take a few years to complete, and after we analyse the results of it within five years we could start to see some city centres being powered by this green gas,” Mr Tudor said.

He said as Australia transitions to more renewable energy it needs to prepare for the greater variability in power consistency this will introduce into the grid, and needs more capacity to store excess energy generated for when the sun isn’t shining or the wind isn’t blowing.

“In the future Australians will need to decide what to do with excess renewable energy on very windy or very sunny days,” Mr Tudor said.

“As the proportion of intermittent generation increases, energy storage is becoming increasingly important to ensure the stability of the electricity grid,” he said.

“Once it is produced we can store it or re-inject it into the gas grid, at a rate of 5 to 10 per cent hydrogen in the gas mix or it can be used to power gas generation to help firm and stabilise renewable generation like wind and solar,” he said.

He added that the project can be used to support hydrogen as a transport fuel source.

“Our trial will also explore how hydrogen can be used to power Australians who are on the move, with a hydrogen refuelling station being developed to support the burgeoning hydrogen-vehicle industry.”

Hydrogen is currently being touted by the CSIRO and the government as Australia’s next major energy export industry, valued at up to $1.6 billion by 2025, and as a potential replacement for natural gas and petrol.

Mr Tudor added that projects like these are helping to prepare the country as more coal-fired power stations close.

“We keep beating ourselves up when it comes to our energy transition and lack of policy but no one globally is getting it right,” he told Fairfax Media.

“We should stop beating ourselves up as the industry is going through a Kodak moment and needs to focus instead of delivering change.”