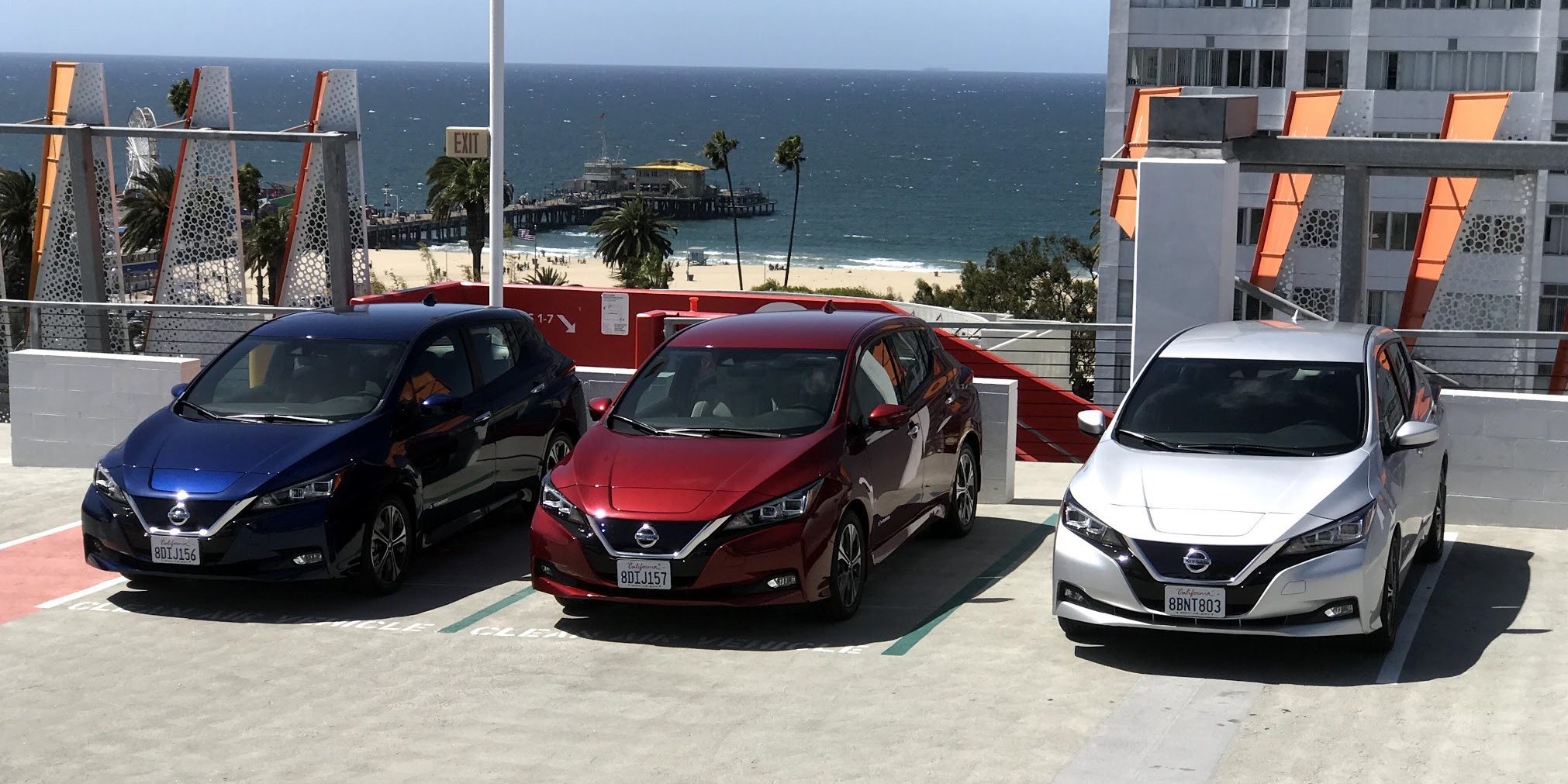 Nissan’s highly anticipated long-range Leaf with a 60 kWh battery pack is expected to finally reach the market next year, and the biggest question still looming is how much it will cost…

However, dealer documents uncovered today now show that it could start at just $36,000.

The long-range 60 kWh Leaf was expected to be released alongside the next-gen 2018 model, though it was initially delayed.

With the announcement of the 2019 version last month, the 60 kWh pack was again not included in the new model year lineup, but the company said that “a longer-range version will be available in the future.”

Now, Cars Direct says that it saw a Nissan dealer’s initial order guides and can confirm that production of the 60 kWh version will start in January 2019.

According to the same document, the longer-range version is expected to be priced at just over $36,000:

With the launch of the new battery pack, it appears that Nissan could also discontinue the higher-end version of the Leaf with the 40 kWh battery pack and only make them available with the new bigger battery pack.

As for the specs, some previously leaked information showed that the new 60 kWh battery pack would enable ‘over 225 miles’ of range, 100 kW fast-charging, and more.

Further whisperings surrounding the vehicle’s details are that it will use LG Chem battery cells instead of Nissan’s own cells, and that it will finally come with an active battery temperature management system.