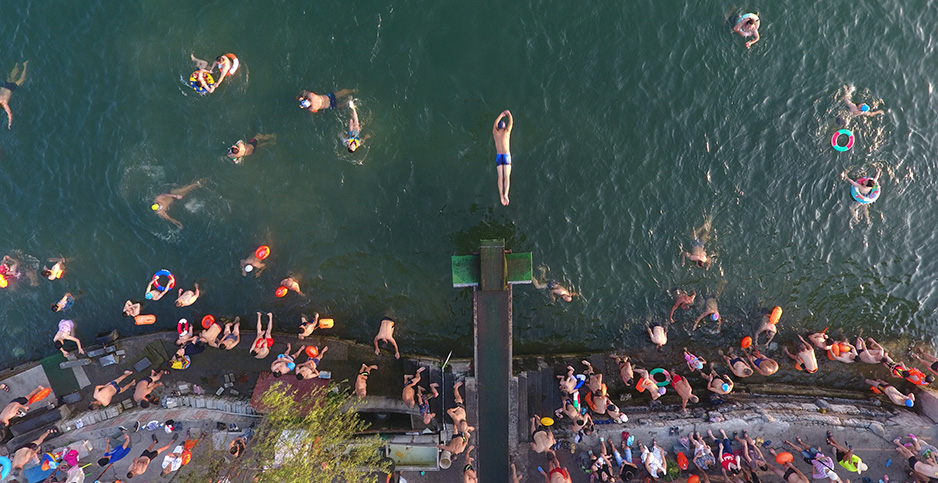 Federal agencies are increasingly viewing the country’s lack of control over key battery minerals through a wartime lens, with official actions and reports posing Asia’s dominance as a source of national vulnerability.

The shift takes root mostly from executive orders issued last year by the president. It’s bound up with the Trump administration’s larger redefinition of trade links with China and other countries, a strategy that has unsettled energy companies and slapped import tariffs on solar-panel producers.

But at a panel in New York yesterday, analysts said the administration’s moves may give a lift to one fledgling U.S. industry of high importance for the energy transition: lithium mining.

“I expect this is going to translate into dollars from the U.S. government for the supply chain,” said Howard Klein, a founder and partner at RK Equity.

Unlike peers in Europe, the U.S. hasn’t generally developed overarching industrial policy, he noted at a battery-metals event hosted by S&P Global Platts.

A Defense Department report published earlier this month — combined with a hawkish speech about China by Vice President Mike Pence that set off talk of a new cold war and a historic $700 billion military budget negotiated by the administration — may foreshadow a break with that, he added.

Tasked with the report in a 2017 Trump order, DOD cited dependency on foreign sources for lithium, among other raw materials, as a potential threat to the military’s access to batteries.

It also recommended several ways to shore up access for the Pentagon and U.S. manufacturers, including the creation of an industrial policy to inform sourcing practices.

Demand for lithium, the cornerstone mineral for batteries used in electric vehicles, is expected to boom in the coming years, largely on the strength of energy storage and EV adoption in China and Europe.

The U.S. doesn’t currently produce much of it — most of that goes on in Chile, Argentina and Australia — but it has among the world’s biggest theoretically extractable deposits in its subsoil. A few dozen projects are currently in development, most of them in Nevada (Energywire, May 30).

Ensuring supply for the American military or manufacturers might raise questions around those companies’ participation, he said.

“Who’s going to control those resources and supply?” he asked.

In May, though, the Interior Department cited lithium on a list of 35 minerals considered “critical to the economic and national security of the United States.” As per another presidential order, the Commerce Department is supposed to release a follow-up report containing strategies to streamline permitting and increase domestic production.

That initiative is already speeding up permitting for lithium companies, said members of the panel.

“While there’s not a lot of definition, per se, it has definitely changed the perspectives of the agencies,” said David Deak, former chief technical officer with Lithium Americas Corp. who is now a consultant.

“I can’t say I’ve seen government-directed investments moving into the space — I haven’t seen it. Maybe that will come next year. But the material changes are on the permitting timelines,” he said.

Cobalt, another critical mineral used in most EV batteries and overwhelmingly sourced from the Democratic Republic of Congo, wasn’t mentioned in the Pentagon’s report. An estimated 1 million tons of it are located in the U.S.

The report did recommend that the country diversify from “complete dependency on sources of supply in politically unstable countries who may cut off U.S. access.”

“It’s just a policy paper,” said Klein. “Let’s see the details going into 2019. But I think they’ll be very favorable not just to lithium but other raw materials.”