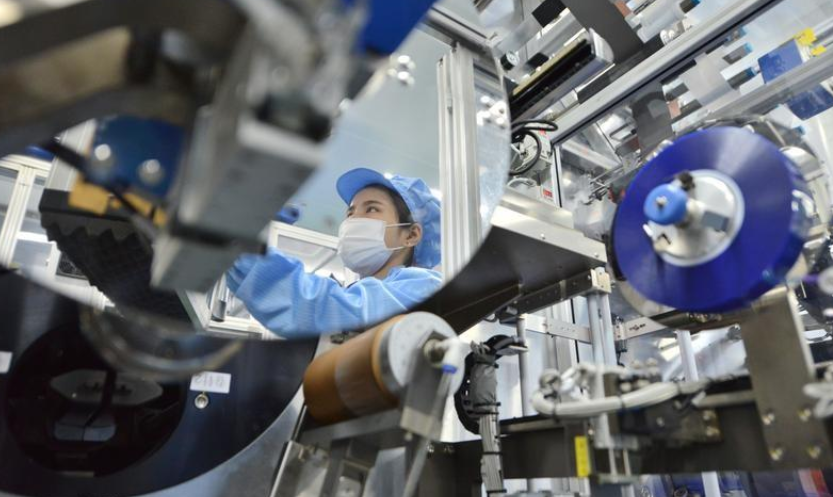 Koolen told Reuters the agreement included project financing of 15-30 percent by Chinese or regional financing sources, 50 percent from development banks, and the remainder by Lithium Werks and its equity investors.

The factory will be able to produce batteries with 500 GWh storage capacity per year by 2030.

“There’s a big appetite from investors for such projects and such companies, so we have a lot of people interested to make sure we have enough equity,” Koolen said in a telephone interview.

“This is just the first project we’re going to do.”

The agreement is one of several commercial deals announced as Dutch Prime Minister Mark Rutte and Chinese Premier Li Keqiang met on Tuesday in the Hague.

Koolen has invested 41 million euros into Lithium Werks and currently holds a 50 percent stake, though he expects that to be diluted as it grows.

The company’s focus is on lithium iron phosphate batteries which are the size of shipping containers. They are quick to charge and suitable for a variety of uses, including solar or wind farms, or in the shipping industry.

Koolen predicted the battery storage market would eventually be far larger than the market for electric cars.

He said that European governments were also interested in supporting his company, which has received investments from the University of Twente in the Netherlands and Dutch development agency Oost NL.

But other potential projects are moving more slowly due to red tape, Koolen said.

The factory is to be built on a 60 hectare site in the Yangtze River Delta in cooperation with China’s Zhejiang Jiashan Economic and Technological Development Zone Industry Corporation.

Koolen, a partner at investor EQT Partners and an adviser to Uber International, held key positions at Booking.com in the early days of its transformation into the world’s largest hotel booking site.