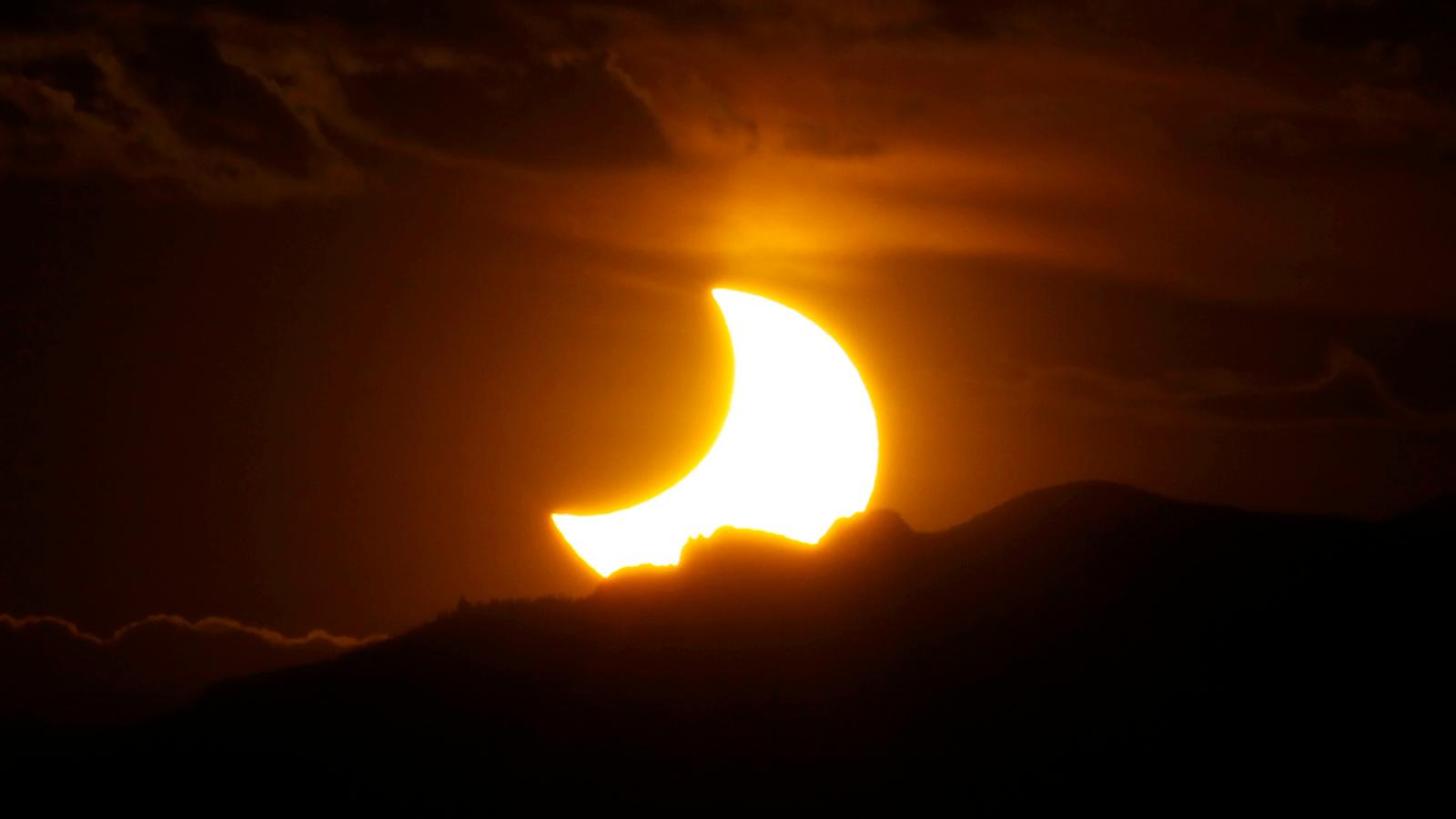 The nuclear furnace at the center of solar system powers almost everything on earth. Photosynthesis, wind, and even fossil fuels (once decomposed living matter) all derive in some way from the star we call the Sun.

So why isn’t it enough to power our cars?

It’s all about energy density: how much energy falls on a surface relative to how much is consumed. We can have solar powered e-bikes that cover thousands of miles, sailboat drones that cross oceans, even ultra-light aircraft that circumnavigate the globe. What do they have in common? They’re all very light, slow, and consume a trickle of electrons. Solar panels generate just enough electricity to keep them moving.

For anything weighing thousands of pounds, like a car, the energy equation is daunting. A few intrepid carmakers are slapping solar panels on their vehicles anyway. Few have gotten very far. The German startup Sono Motors is adding 330 integrated solar cells on the roof, sides, and rear to give its vehicle a 30-km boost out of a 250-km (155-mile) battery range. Meanwhile, Dutch startup behind LightyearOne claims its electric car will “charge itself.” Although it has yet to unveil a vehicle, potential customers can put down deposits for a €119.000 ($157,000) car promising to travel 10,000 to 20,000 km per year (6,200 to 12,400 miles) on its solar panels alone.

Will it work? Don’t bet on it, says Jeremy Michalek, a professor of mechanical engineering at Carnegie Mellon University and director of its Vehicle Electrification Group.

Quartz asked Michalek to estimate how far the best solar panels could propel a typical electric car on the market. He broke down the math for us.

Michalek says about 1 kilowatt (kW) of solar energy falls on a square meter of the Earth’s surface on a clear day. That’s all the solar energy available to collect. For a company like Sono, which says it can convert about a quarter of that energy into electricity (although that’s very optimistic), a full site of panels might generate roughly 8 kilowatt hours of energy per day (a best-case scenario with four square meters of solar panels).

Michalek says that’s enough to drive a car like the comparable Nissan Leaf about 25 miles. But there are many reasons (clouds, poor panel positioning, dirt), this number will rarely be reached. As for LightyearOne and its claims that you’ll never need to charge your car in the future? The odds are tough. The maximum conversion rate for cheap silicon cells to turn sunlight into electricity is just under 33%, and more exotic materials that achieve 44% efficiency are far too expensive for mass production. Without a revolutionary breakthough in solar panel technology, cars that can recharge themselves with the sun alone remain fantastical.

Does that mean putting solar panels on cars is always a bad idea? Maybe not. A sunny day can tack on enough miles to cover the average US commute. But Michalek says that’s an expensive way to extend the car’s range. Anyone with a charging outlet can get renewable energy from the wall for a lot less.