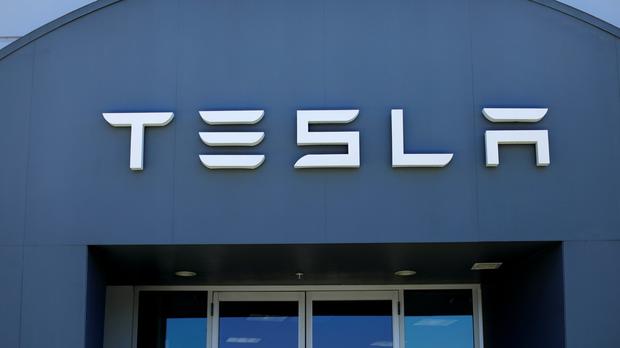 While a supply shortage still looms in the lithium market next decade, the industry should brace for further volatility into next year, according to Wang Xiaoshen, vice chairman of Jiangxi Ganfeng Lithium Co., which is forecast to become the second-largest producer from this year.

The supplier to Tesla and BMW fell as much as 28 per cent on its debut on the Hong Kong Stock Exchange Thursday amid turbulence in the lithium and border markets. Its Shenzhen shares tumbled to their daily limit for a second day.

In anticipation of industry expansion, Ganfeng is developing its battery interests and sees challenges ahead for new entrants, Wang said in edited highlights of an interview on Oct. 9.

We think that the near future – until the middle of next year – will be volatile, for several reasons. On the supply side, there may be some new spodumene suppliers coming on in the next several months.

On the demand side, some of the new car projects could be delayed. However, Tesla is another important factor in near-term demand. It looks like the Model 3 is now ramping up steadily and we think their purchasing should be very strong – not like the start of this year.

The risk is that the market is overestimating the potential on the supply side. Of course there is room for newcomers, but they will likely have lots of problems with production. They (investors) are scared because they realize this industry still has lots of barriers, even in the upstream. You need the technology, you need of course the market — it’s very challenging for some new entrants to become qualified battery-materials suppliers.

On the prospect of a supply squeeze

Not in the near term, but in the longer term there is still the risk of a shortage. Especially 2023 and 2024 – that’s the period we’re a little bit concerned about. That will be the time when EV production will be ramping up quickly and that’s when most of the battery makers will be expanding their capacity.

The OEMs want to secure long-term supply. They probably share the same view that comes 2023-2024 there will be tight supply when everyone is ramping up the EV production. But in the short -term we have to fasten our seatbelts and be careful.