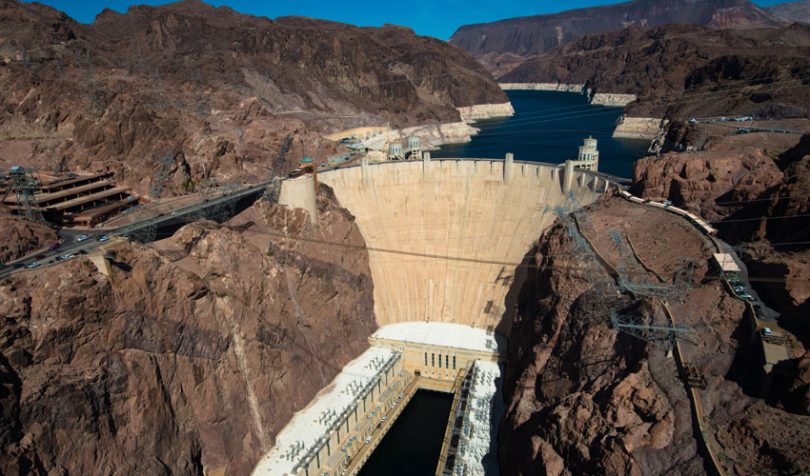 Nevada state regulations require that 25% of electricity come from renewable energy sources by 2025. As a result, there’s an energy credit trading system. The Nevada Public Utilities Commission (NPUC) announced plans to consider blockchain as a replacement for the current outdated system.

The renewable energy rules were first introduced in 2003, and the software is no longer maintained by NV Energy which has placed additional pressure on the NPUC. Hence the willingness to explore blockchain partly driven by providers testing the technology.

Renewable energy producers such as solar or wind earn Portfolio Energy Credits (PEC). In most cases, one PEC is one kilowatt-hour of electricity. PECs can be sold to the utilities to enable the utilities to comply with the regulations.

According to the American Public Power Association, the interest in blockchain is not unanimous. “In the PUC meeting that took up the blockchain issue, Commissioner Bruce Breslow and Chairman Ann Wilkinson expressed support for the concept but asked that the investigation be expanded to include alternative technologies in addition to blockchain. Those additions were made and the order was approved.”

Yesterday GE Power announced it was joining an international study into blockchain for electricity. In July four New York Utilities banded together to explore blockchain.