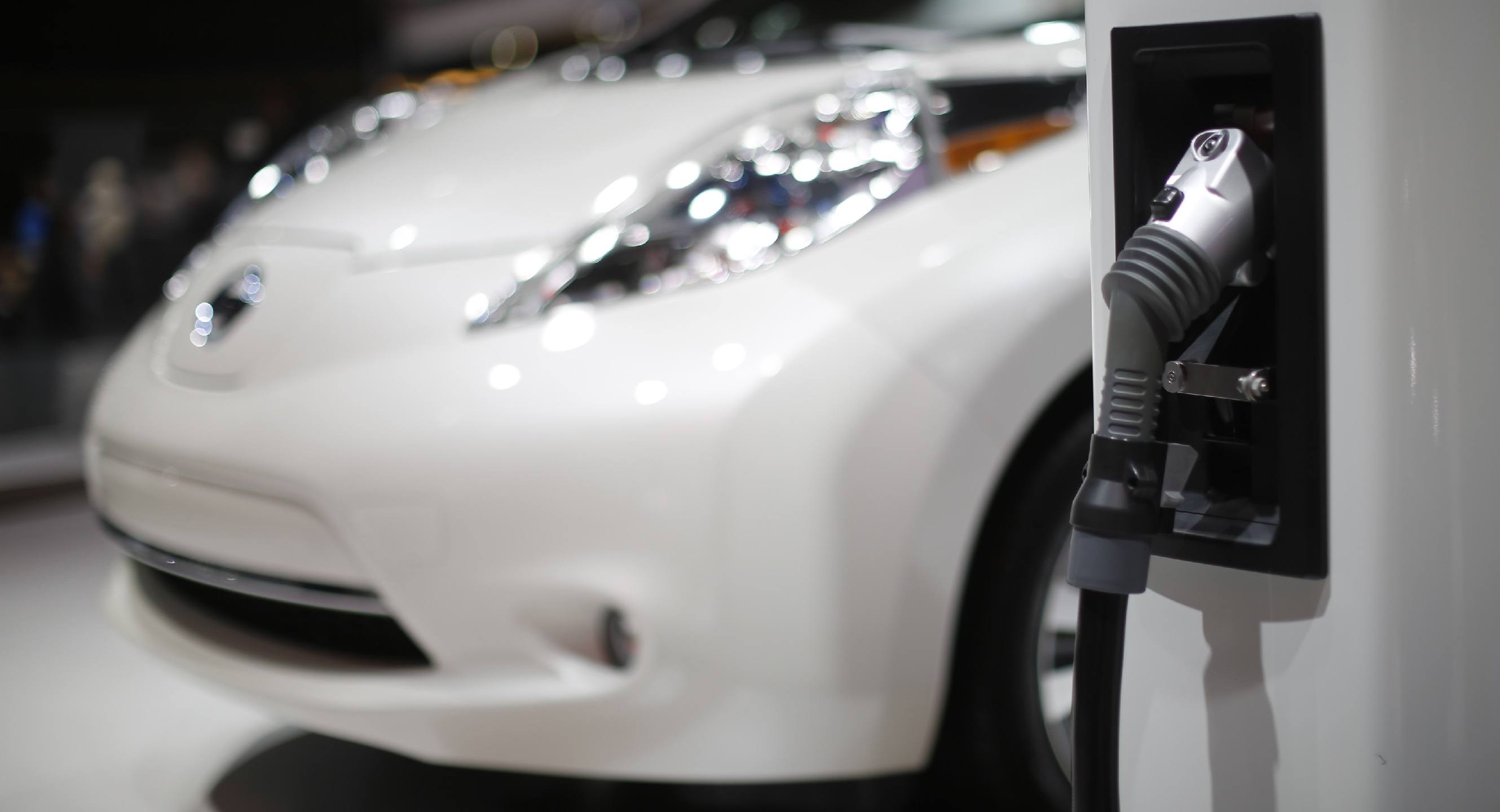 Tokyo Electric Power Co. Holdings, Nissan Motor and others are joining a Japanese effort that unites the batteries used in electric cars, homes and offices into storage networks in order to boost the use of renewable energy and keep local power grids stable.

The Tokyo-area utility’s Tepco Power Grid unit is working with Kansai Electric Power, home battery maker Eliiy Power and others to develop viable technology for managing scattered small batteries over the internet, in effect treating them as one large battery — a concept known as a virtual power plant, or VPP.

Japan’s Ministry of Economy, Trade and Industry aims to have systems capable of handling around 50 megawatts of power — equivalent to around 15,000 households — as of fiscal 2020.

A power supply that falls out of balance with demand can lead to blackouts like the one Japan’s northern island of Hokkaido suffered after a large earthquake in early September. Virtual power plants would let Tepco and peers make fine, nimble adjustments to the flow of power on the grid. The developers initially aim to build systems that can manage 500 batteries at once and make them practical by fiscal 2021.

Solar power generated during the day would be stored in virtual plants and distributed at night rather than going unused. The VPPs also could serve as emergency batteries in a crisis. Households that draw power from them may enjoy lower electricity bills. An eventual goal involves promoting the use of batteries by offering incentives to consumers who contribute to the stability of the power supply.

This month, Nissan and partners including Tohoku Electric Power and trading house Mitsui & Co. began using electric cars hooked up to the power grid to help regulate supply on a trial basis in the northeastern city of Sendai. Proprietary charging stands for Nissan’s Leaf electric car draw energy from the vehicles’ batteries or recharge them based on demand in the region.

Electric cars, which store power in lithium-ion batteries, are hoped to play the part of a large battery for powering home appliances and other devices. Honda Motor also has developed an electric-vehicle charging device that can supply homes with the power stored in cars, as well as convert energy from solar and other sources into power for household use.

Japan wants renewables to provide 22% to 24% of the country’s energy mix by fiscal 2030, up from about 15% in 2016. But weather-dependent sources like solar and wind are volatile by nature, and the resulting instability of their supply has impeded their growth. Virtual power plants would improve capacity for storing energy from renewable sources, making it easier to balance supply and demand.

The sunny southern island of Kyushu generates solar power surpassing demand, and in some cases solar power producers are asked to limit their output. Storing power in VPPs could prevent such energy from going to waste.

One barrier involves price, with home batteries costing around 2 million yen ($17,700). Incentives that let consumers recoup their investment over a number of years may encourage adoption.

Germany has brought VPPs to the practical stage, with operators collectively managing groups of several thousand power sources and turning a profit. Such technologies could promote the storage and use of locally generated renewable energy and reduce reliance on nuclear plants and other massive power-generating facilities.