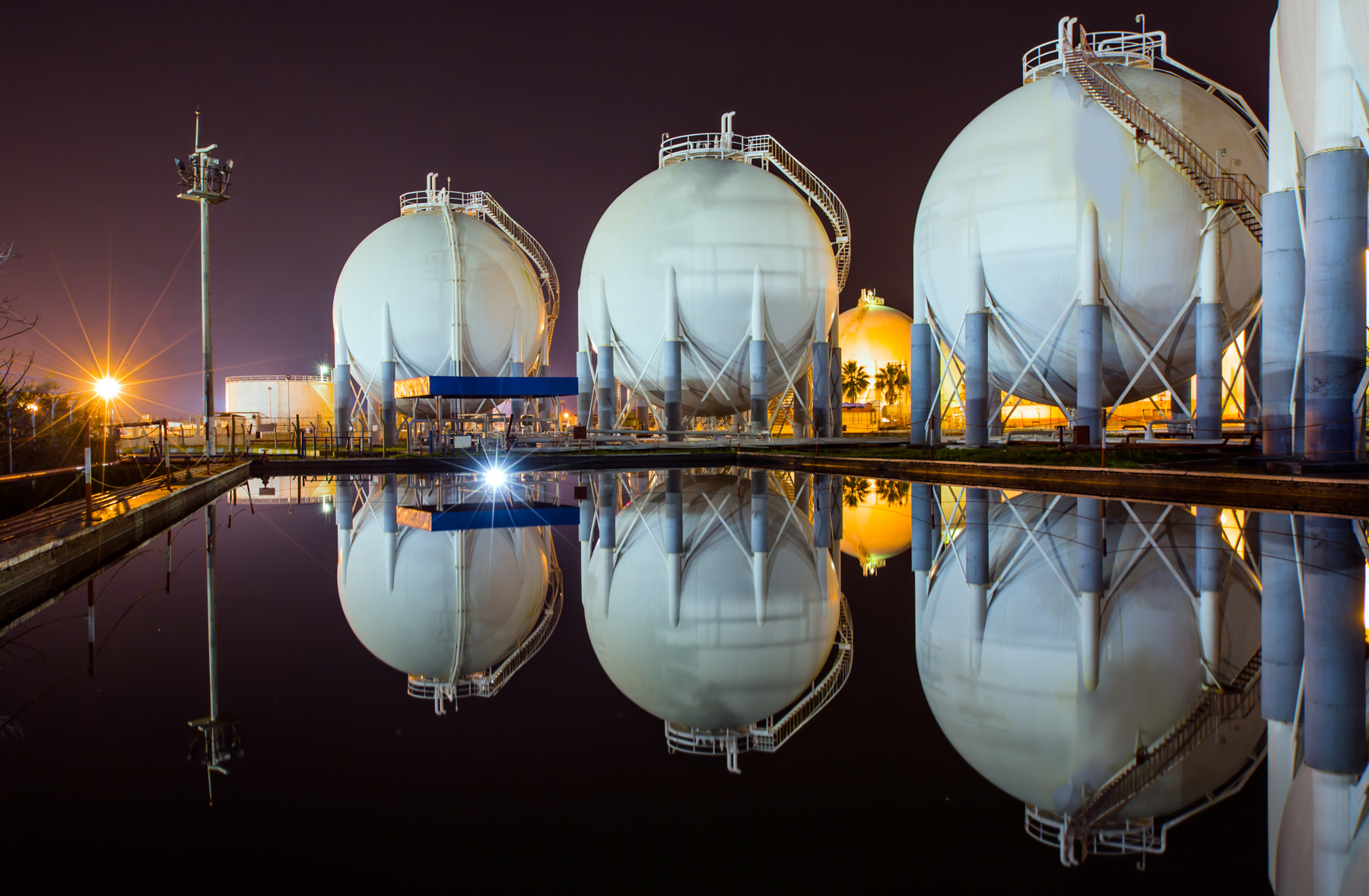 Energy companies are betting demand for natural gas will rise at break-neck pace for decades, undermining warnings that tackling climate change would require a rapid switch to renewable energy.

Top oil companies including Royal Dutch Shell, BP and Total are adapting with growing urgency to the need to develop cleaner energy sources, investing more and more in solar and wind power, electric vehicle technology and even forestation.

Still, they see oil, and specially natural gas, the least polluting fossil fuel, playing a major role throughout the decades of transition and beyond as demand for electricity and plastics grows.

“Shell’s core business is, and will be for the foreseeable future, very much in oil and gas and particularly in natural gas,” Shell Chief Executive Officer Ben van Beurden said in a speech at the Oil & Money conference.

The United Nations said in a report earlier this week that limiting Earth’s temperature rise to 1.5 degrees Celsius means making rapid, unprecedented changes in the way people use energy to eat.

That will include the tripling of renweables energy to supply 70-85 percent of electricity by 2050.

Technology to capture and store carbon emissions would further reduce the share of gas-fired power to 8 percent, the report said, while making no mention of oil in this context.

It is unclear how the global economy will reach such goals.

Natural gas is today around 22 percent in the global energy mix. But many energy company executives prefer to see it as part of the shift to low-carbon economies.

Qatar, one of the world’s largest gas suppliers, is set to grow its liquefied natural gas (LNG) capacity by over 40 percent by the next decade to around 110 million tonnes per year, as demand for the super-chilled fuel is set to soar, particularly in fast-growing economies such as China and India.

“We believe that natural gas will continue to play a key role, not as a so-called transition fuel but rather as a destination fuel,” Qatar Petroleum CEO Saad Al Kaabi said.

Shell is investing more than any other of its peers in clean energy, spending $1 billion to $2 billion a year on renewables and low-carbon energy. That compares with a total annual spending budget of $25 billion-$30 billion.

The investments “might even make people think we have gone soft on the future of oil and gas. If they did think that they would be wrong,” van Beurden said.