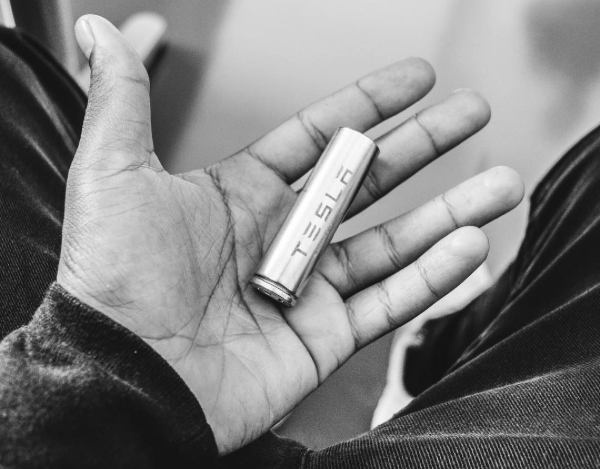 TESLA SECURES A SUBSTANTIAL SUPPLY OF LITHIUM IN CHINA

Tesla has made a deal with Ganfeng Lithium, one of China’s top producers of “white gold.” The Jiangxi-based firm will supply a fifth of its lithium hydroxide production to Tesla’s battery suppliers under a contract that runs from 2018 to 2020, and could be extended by three years.

EV-makers have been scrambling to secure supplies of lithium for the past couple of years. However, Bloomberg reports that prices for element #3 have declined in 2018 as some banks forecast that a wave of new mining projects will outpace demand growth.

Earlier this week, Ganfeng announced an agreement to supply LG Chem from 2019 to 2025. Ganfeng’s lithium compounds capacity may rise to 75,000 tons of carbonate equivalent by the end of this year, making it the industry’s second-largest producer, according to the CRU Group.

Ganfeng has now locked in the sector’s two biggest supply pacts, piquing investor interest ahead of a planned IPO on the Hong Kong stock market. “These deals are dwarfing the size of the entire lithium hydroxide market from only a couple of years ago,” said Simon Moores of industry consultant Benchmark Mineral Intelligence.

According to Benchmark Mineral’s forecasts, Tesla may need as much as 28,000 tons of lithium hydroxide per year, beginning in late 2019, based on battery output at the Gigafactory reaching the equivalent of 35 GWh. Earlier this year, the company sealed a deal to obtain lithium from Australia’s Kidman Resources, starting “early next decade.”