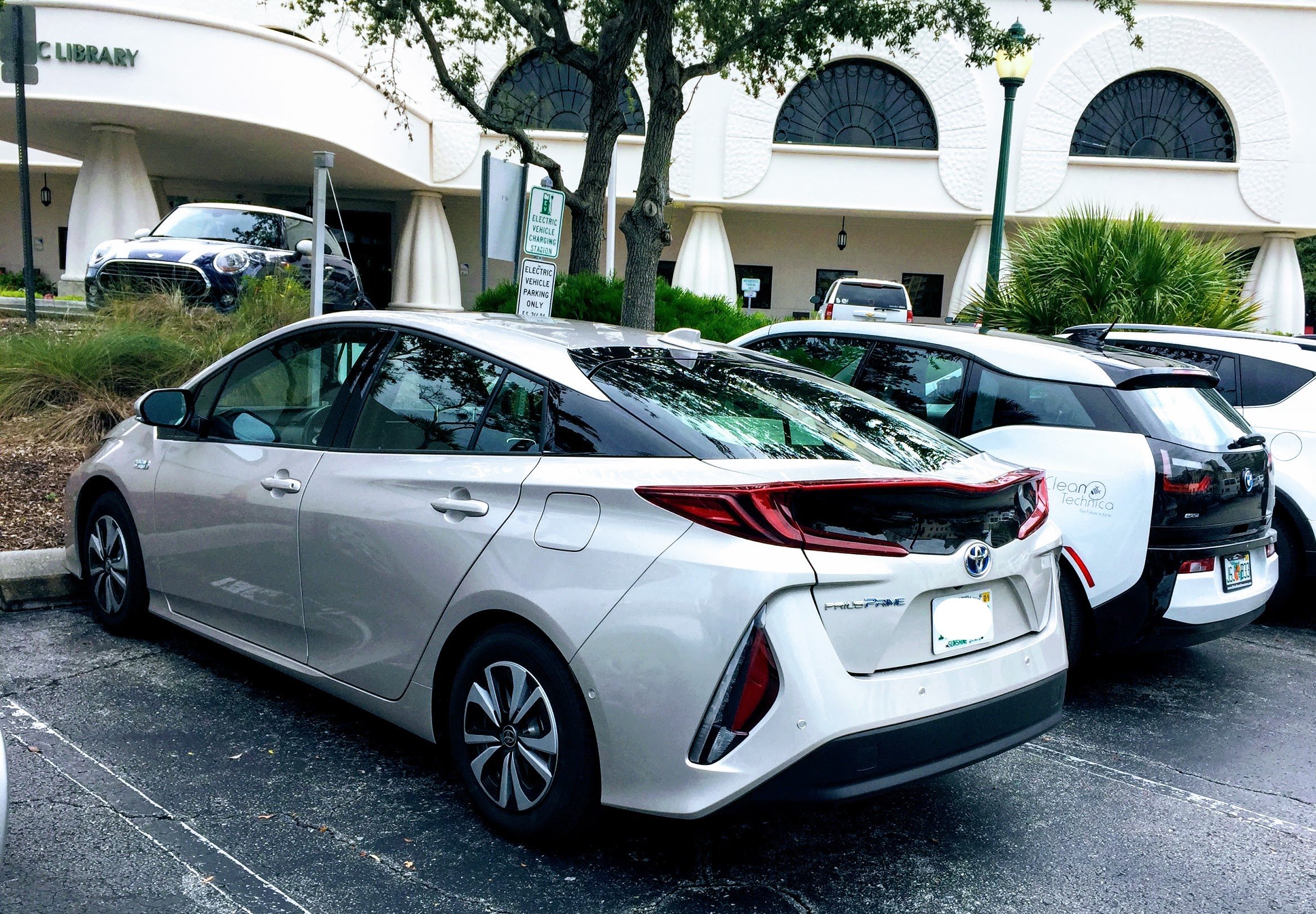 Tesla is pushing transportation into a clean, zero-emission, electric future more than any other company. Nonetheless, we also need leadership from large automakers that weren’t born electric. Globally, approximately 96 million passenger vehicles are sold a year. In the US alone, the figure is approximately 17 million. The most bullish forecasts have Tesla reaching a few million vehicles a year in several years. There’s no serious forecast of Tesla taking a huge chunk of the vehicle market in the next decade — not because it doesn’t produce the best cars in the world, but because it’s essentially impossible to ramp up to 10–20 million vehicles in a handful of years — and forecasts beyond a decade are really just games in wild guessing.

So, the question is, what are the e-mobility plans of the world’s 10 largest automakers* for the next 3–10 years? None of them see very high sales of any electric cars, but will they have compelling, competitive models on the market within a few years? Furthermore, will they actually have the production capacity to produce a large number of these cars if consumers want them?

We will have deeper dives into some of these companies in coming weeks and months, and we’ll also have a deep dive in the world of batteries, but for now, below are the world’s 3 largest automakers and some notes about their e-mobility ambitions (2016 sales in parentheses). In coming pieces, I’ll discuss automakers 4–10. (As a short note for Renault-Nissan-Mitsubishi Alliance fans, these companies are treated as separate in the ranking linked above, so I’m treating them as separate here even though there’s an argument to be made they could be combined.)

Toyota revealed at the end of 2017 that it would be marketing and selling over 10 all-electric vehicle models around the world by the early 2020s. It said it would be investing around or over ¥1.5 trillion ($13 billion) into the development of battery technology through 2030.

A more recent announcement in April of 2018 mentioned 10 electrified models by the end of 2020. “Electrified” can mean fully electric, plug-in hybrid (PHEV), or even conventional hybrid models, but Toyota appears to be referencing plug-in vehicles here.

At the moment, Toyota doesn’t sell any fully electric cars. The car with the biggest battery that it sells today, its only plug-in car, is the Prius Prime.

The next three plug-in vehicles Toyota has coming are Chinese PHEV versions of the Corolla and Levin in 2019, followed by a fully electric compact SUV based on its C-HR or IZOA in 2020.

Based on the conflicting statements, it’s unclear how many fully electric cars Toyota is bringing to market and how many plug-in hybrids in the next 3–5 years. It’s also unclear how many fully electric models will be sold outside of China — in North America, Europe, South America, Africa, or Australia. What is known is that Asia is a priority thanks to China’s strong EV policies. Toyota’s first all-electric cars will go to China first, and then Japan, India, the US, and Europe.

How much battery supply will Toyota have by 2020, 2025, and so on? We don’t know. Presumably, it won’t have enough supply to match demand for a long time, as that has been the trend for all automakers producing compelling or even sort of compelling electric cars.

Volkswagen appears to be the most bullish about a transition to fully electric vehicles.

The German giant plans to be producing 50 fully electric models by 2025. To help achieve that, it intends to invest €35 billion ($40 billion) into electric car tech — largely batteries — by 2022.

It expects to be selling approximately 3 million electric cars a year by 2025, with those cars making up approximately 25% of the company’s sales.

With these goals in mind, It seems that Volkswagen is the company most likely to surpass Tesla in electric car sales by 2025. However, there’s a strong case to be made that Tesla will be selling more than 3 million cars a year by 2025. In other words, there’s a strong chance no automaker passes up Tesla.

One other positive point about Volkswagen on this topic is that it appears to be flying into fully electric cars, not wasting much time on plug-in hybrids. That’s another point that strongly makes the case Volkswagen sees electric cars as the future and wants to be a leader into that future within a few years.

The plug-in cars Volkswagen Group is currently selling include 6 plug-in hybrids and 2 fully electric cars sold in Europe in moderate volumes but elsewhere in tiny volumes. It has a long way to go to get up to a million electric cars a year, but we’ll see how that changes within a year or two.

The Hyundai/Kia combo, which is probably not the company you expected to be in the #3 spot, has yet another approach from the two companies above. It has taken the approach of offering hybrid, plug-in hybrid, and fully electric versions of new models. As it turns out, the fully electric versions have been much more popular than the company anticipated, but a shortage of batteries has led to many fewer sales than consumers would like. (It’s quite hard to get your hands on a fully electric Hyundai or Kia model all around the world.)

Like other companies, big long-term announcements were made at the end of 2017. Hyundai and Kia announced that they aim to bring 38 “green car” models to market in the next 8 years, with 7 of them planned for the next 5 years. (That means 31 of the 38 are planned for 6–8 years from now, which means that Hyundai/Kia is just leaving the starting line.)

How many of those models will be fully electric? One report, linked above, said it should be the majority of them. Another report, from earlier in 2017, expected it to be 8 of the 31 (which was the total target at that time). The report also stated that Hyundai/Kia planned to be second to only Toyota in green car sales by 2020 — but, again, we don’t have a clue what percentage of sales are expected to be plug-in cars, let alone fully electric cars.

We also don’t know how much money Hyundai/Kia is investing into EV development or batteries, and we don’t know what percentage or total number of sales it expects from its plug-in models in any coming year.