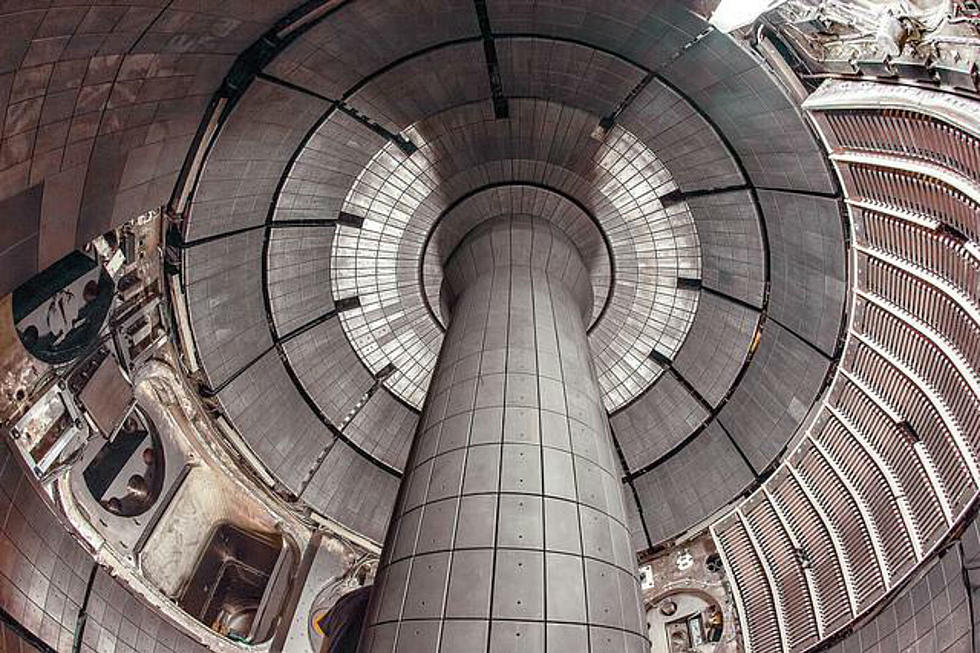 PRINCETON — The same week that a New Jersey resident became the oldest Nobel Prize laureate, a New Jersey laboratory was honored for its decades of achievement in science.

Princeton Plasma Physics Lab, a joint venture between the United States Department of Energy and Princeton University, was recognized as a historic landmark by the American Society of Mechanical Engineers. The lab, which was built in the 1950’s, continues to be on the cutting edge of developing new technologies, especially when it comes to energy production.

“We are honored to receive this landmark designation,” lab director Steve Cowley said. “Our mechanical engineers design and build highly complex machines that our scientists use to explore controlled fusion energy.”

The focus of most of the lab’s work is to develop magnetically controlled fusion energy. A statement from the lab announcing the designation noted that it is part of a global effort “seeking to replication fusion on Earth for a virtually inexhaustible supply of power to generate electricity.”

Located just off the busy Route 1 corridor it’s likely people driving by have no idea they are passing a world-class scientific destination. On its website the lab provides 10 facts to help explain fusion energy:

Earlier this week 96-year-old Arthur Ashkin was among the winners of the Nobel Prize for in physics for his work with lasers. Ashkin worked at Bell Labs in Holmdel where he developed “optical tweezers” which can be used to grab tiny particles without damaging them.

The Nobel committee said the tweezers “created entirely new opportunities for observing and controlling the machinery of life.”