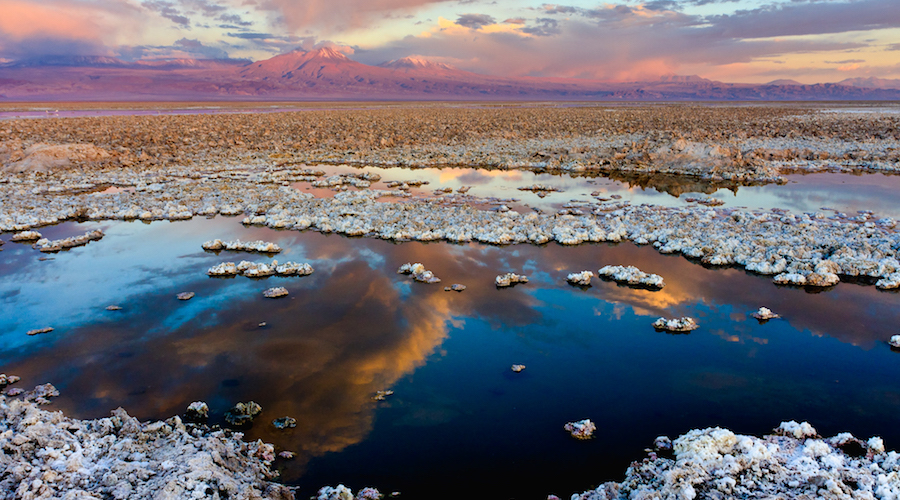 The Chilean Nuclear Energy Commission (CCHEN) refused to increase the lithium production quota for U.S.-based Albemarle Corp, which had already gotten approval for an increase from a national development agency, a local newspaper said on Saturday.

Following a request from Albemarle “for an increase of 258,446 metric tons of Metallic Lithium Equivalent … based on a declared improvement in efficiency of its operations, it was decided that the information provided was not sufficient to justify the increase,” Patricio Aguilera, executive director of CCHEN, said in a story published in the newspaper La Tercera.

The state Corporation for the Promotion of Production (Corfo) in March had authorized an increased production quota for the company after Albemarle requested an increase to 120,000/140,000 annual tons of lithium, from the 65,000/80,000 originally authorized.

As global demand for lithium heats up, Albemarle Corp is investing millions of dollars to engineer specialized types of the light metal for electric car batteries, part of a strategy to remain the niche market’s top producer.

The Chilean state agency that oversees lithium mining in the country´s Atacama salt flat is expected to decide whether to take Albemarle to arbitration in a contract dispute, an attorney for the agency said.

A lawyer for Corfo said Albemarle has failed to reply to questions about a contract the agency signed with Albemarle in 2016. The agreement grants the miner rights to extract lithium from the Salar, the world´s richest deposit of the metal.