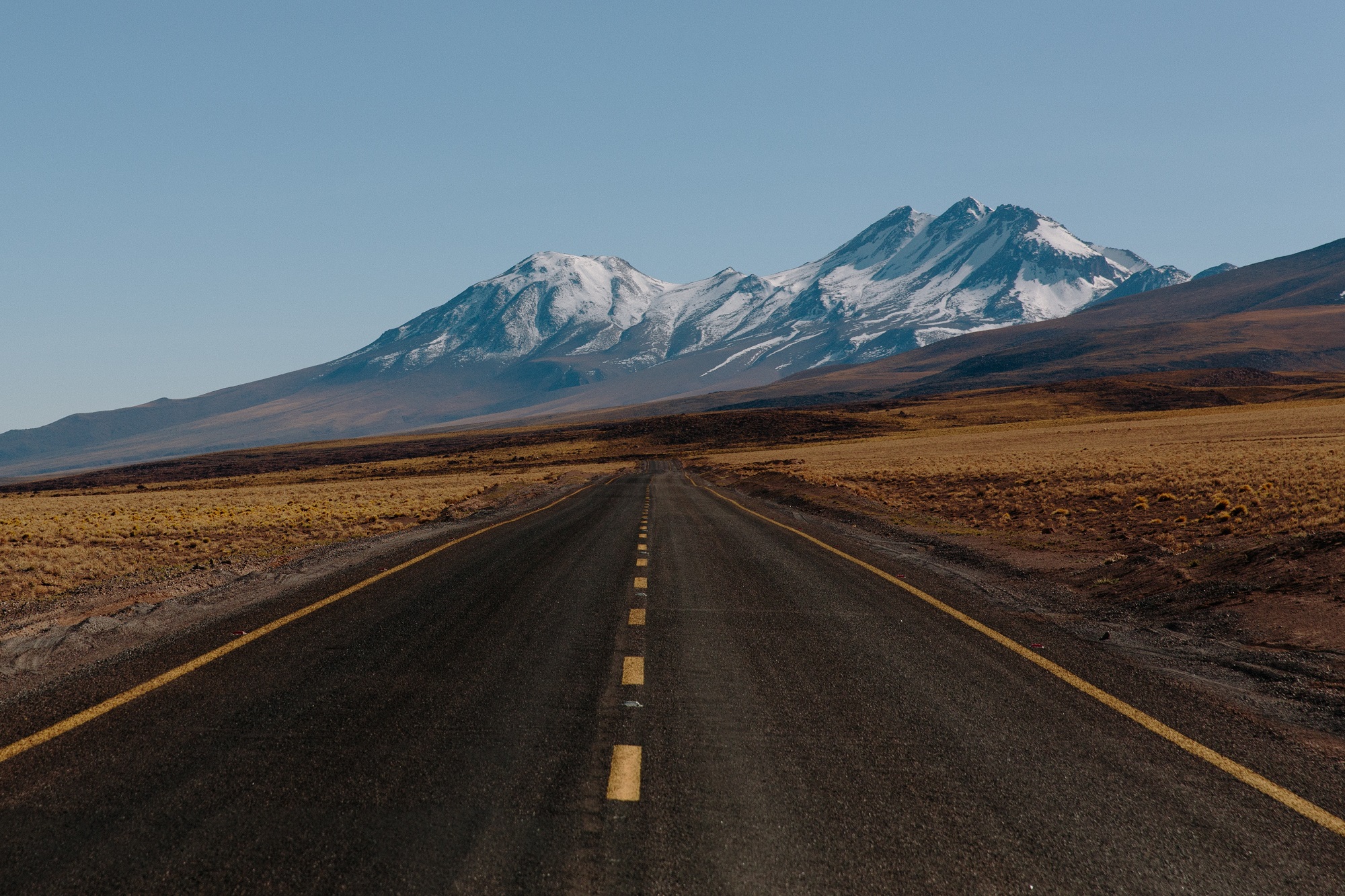 LA PAZ – Bolivia will choose a new junior partner in the coming weeks to help industrialise its lithium deposits from among seven companies that submitted proposals, including the German firm ACI Systems, according to a government official.

The other offers to work with Bolivia to tap two lithium-rich salt flats – Coipasa and Pastos Grandes – were submitted by Chinese companies and two Russian firms, Luis Alberto Echazu, Deputy Minister of High Energy Technologies, told Reuters in an interview on Thursday.

“The evaluation will take at least two to three weeks, maybe a bit more,” Echazu said, adding that the decision could be made at the end of this month or in early November.

Bolivia is believed to have one of the largest lithium reserves in the world, but has yet to produce the metal on a large scale. President Evo Morales has sought to keep the metal, used in the production of batteries for electric cars and laptops, from being exported merely as raw material.

In April, Bolivian state lithium company YLB announced it was teaming up with privately-owned ACI Systems to develop its massive Uyuni salt flat. The project, expected to cost at least $1.2-billion, includes plans to build a lithium hydroxide plant and a factory for producing electric car batteries in Bolivia.

“It’s no longer restricted to just Bolivia,” Montenegro said in a separate interview on Thursday. “In other words, we’re willing to be partners outside Bolivia.”

However, Bolivia’s partner on Coipasa and Pastos Grandes will be required to turn the lithium into cathode material required for battery production before shipment, Montenegro said.

As with Uyuni, YLB will maintain majority control of the joint venture and require its partner to guarantee future sales of lithium, Montenegro said. Bolivia will not necessarily take a majority stake in any battery factory its partner builds abroad, he added.

Echazu and Montenegro declined to estimate how much lithium Coipasa and Pastos Grandes hold. But Echazu said the investment would likely be as large or larger than the project at Uyuni, which is estimated to contain at least 10-million tonnes of lithium.

Bolivia has hired two companies to certify lithium reserves at Uyuni and expects a figure to be announced late this year, Echazu said.