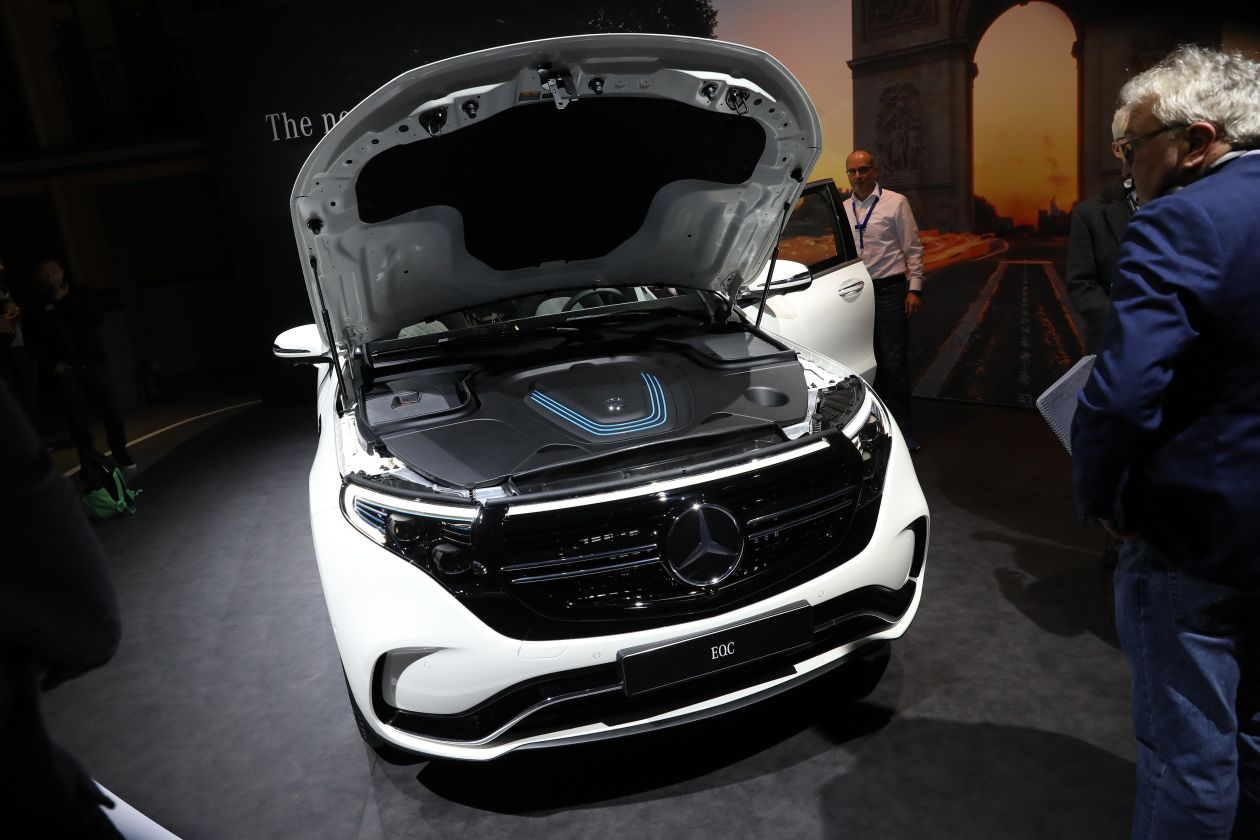 Livent Corp. has given a price range for its shares in its coming initial public offering, a stock sale that will test investor appetite for companies that produce lithium—an important commodity used in batteries that power electric vehicles.

The company said in an updated prospectus it filed Monday with the Securities and Exchange Commission that it will sell 20 million shares of common stock at between $18 and $20 a share on the New York Stock Exchange. Including an additional three million shares IPO underwriters may sell, Livent could raise as much as $460 million.

Livent is being spun out from chemical manufacturer FMC Corp.FMC 2.17% The company’s lithium segment accounts for a relatively small amount of FMC’s sales—just 12% of the company’s $2.9 billion in revenue—pushing the Philadelphia-based company to move to shed the unit and simplify its portfolio.

In July, FMC said the spinoff would be called Livent Corp.

The company describes itself in the prospectus as a “pure-play” producer focused on supplying a compound called lithium hydroxide for the fast-growing electric-vehicle battery market. The company operates seven production sites, including ones in North Carolina, Argentina and China.

FMC is expected to control between 84% and 86% of the shares immediately after the IPO. Livent said in the prospectus it will use net proceeds from the stock sale to make a distribution to FMC and to pay for fees associated with a loan.

Global forecast demand for all lithium compounds is expected to grow at a compound annual rate of 15.3% between 2017 and 2027, according to data from research firm Roskill Consulting Group that Livent cited in the prospectus.

The IPO will serve as a barometer on lithium-focused companies. In February, Morgan Stanley warned the lithium market was oversupplied, helping to push shares in producers such as AlbemarleCorp. and Sociedad Quimica y Minera de Chile SA down more than 20% so far this year. Investors had previously been enthusiastic about lithium companies, driven in part by growing demand for electric cars.