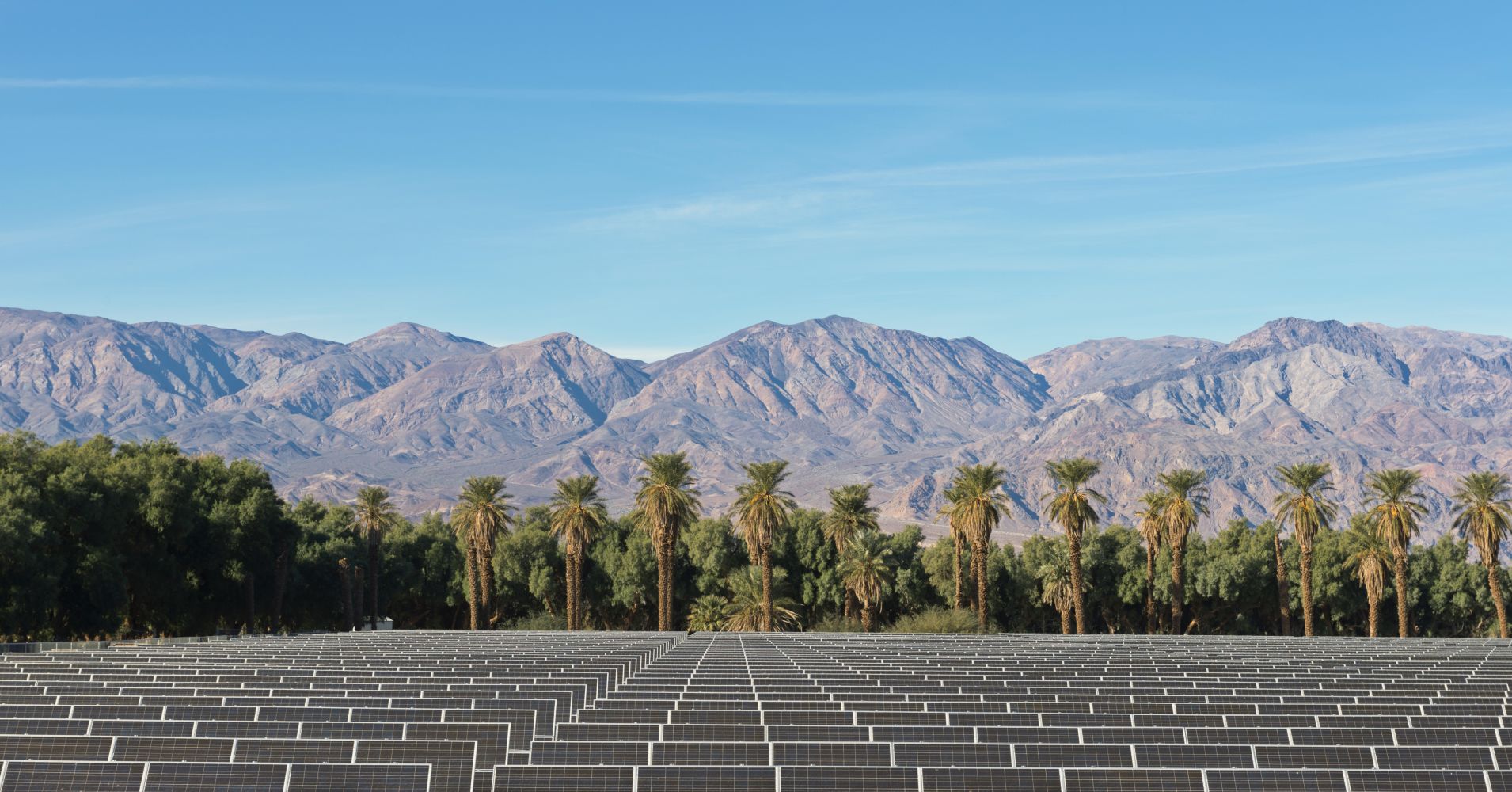 More than 2 gigawatts (GW) of photovoltaic solar capacity was installed in the U.S. during the second quarter of 2018, according to a recent report from Wood Mackenzie Power and Renewables and the Solar Energy Industries Association (SEIA).

While this represents a 9 percent year-on-year decrease, the U.S. is still expected to more than double its photovoltaic capacity over the next five years.

Here, Sustainable Energy looks at the top 10 U.S. states in terms of cumulative solar capacity. The figures come from the latest U.S. Solar Market Insight Report from Wood Mackenzie Power and Renewables and the SEIA. The data for states is current through the second quarter of 2018.

With more than 1.5 GW of solar, Georgia places 10th when it comes to cumulative solar capacity, and has enough to supply the equivalent of 174,014 homes with solar energy, according to the SEIA.

With 30,500 solar installations, Utah is home to over 1.6 GW of solar capacity according to the SEIA. More than 6,000 people in the state work in the solar power sector, while almost 314,000 homes can be powered by solar energy.

Florida has almost 2 GW of solar power, according to the latest figures, enough to power 227,340 homes.

Massachusetts has more than 2.2 GW of solar capacity, according to the SEIA. Almost 369,000 homes in the state are powered by solar, while 11,530 jobs there are in the solar industry.

With more than 2.5 GW of capacity, New Jersey places sixth on the SEIA’s list. The Garden State employs more than 7,000 people in the solar industry, while there are 417 solar businesses there.

While it may be known for its oil production, Texas is also home to a solar power sector that powers over 300,000 homes and employs just under 9,000 people, the SEIA says. It has over 2.6 GW of solar capacity.

With 2.66 GW of solar capacity, Nevada boasts “numerous utility-scale, residential and commercial solar projects”, according to the SEIA. There are 30,207 solar installations, 82 solar companies and 6,564 solar jobs in the state.

Third-placed Arizona is one of the sunniest states in America and has more than 3.6 GW of installed solar capacity.

Over 530,000 homes there are powered by solar, and just over 6 percent of its electricity comes from solar.

With almost 4.5 GW of installed solar, North Carolina is second on the SEIA’s list. Described as a “leader in utility-scale solar,” there are more than 7,600 solar jobs in North Carolina and 8,381 solar installations.

Comfortably ahead of its rivals, California remains the undisputed leader when it comes to solar power in the U.S., with almost 23 GW of installed solar.

Nearly 17 percent of California’s electricity comes from solar, with the sector there employing more than 86,000 people.

The state is home to some vast solar installations, including the Topaz Solar Farm, a photovoltaic facility that has the capacity to produce 550 megawatts of electricity.