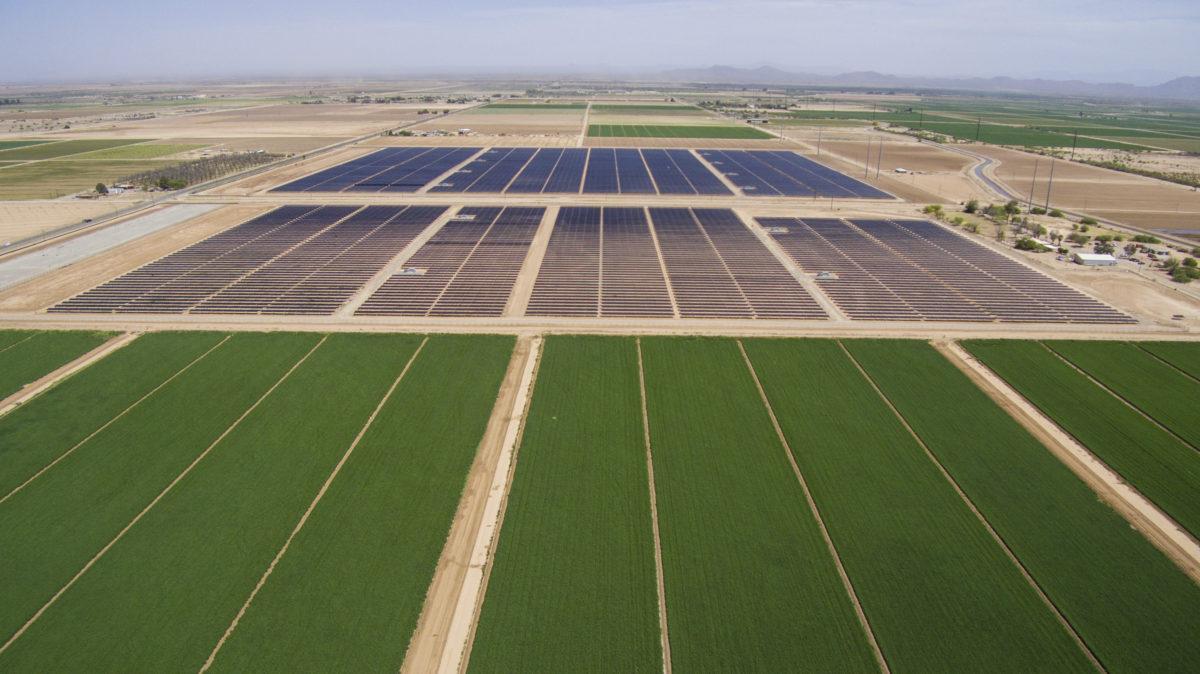 And so now the Arizona Public Service Electric Company (APS), seeing the value of their very own cheap daytime electricity, is pushing three energy efficiency programs and noting that their purpose is specifically to take advantage of daytime electricity pricing.

The first program is Cool Rewards and it focuses on thermostats. The program remotely adjusts thermostats to maximize electricity usage outside of the new peak demand periods of 3 to 8 PM. The program will adjust the thermostats up to 20 times a year, paying customers a $25 enrollment bonus and $25 a year. A maximum of 6,000 customers are to be enrolled in the program.

The next project is a very limited, not yet launched, and fuzzily described energy storage program titled Storage Rewards. The program will work with 40 residents and offer a one time participation award of $500. Specifics were limited.

The last program is called Reserve Rewards and its focus is on hot water heaters. The program will offer installation rebates for 200 grid interactive water heaters that maximize use during midday, and avoid use during peak periods. This program also launches later this year in ‘targeted areas’.

There is of course the angle that the utility is pushing these programs in order to blunt the demands of the population. Arizona has shown a penchant for dirty energy politics, and there is an ongoing push to get the state to 50% renewable energy – and it is smart politics to give the people something to chew on and distract them from the bigger pie being controlled by big money.

With space cooling and water heating being the two largest individual electricity usage sources in the residential environment, 25% of overall electricity demand, it makes great sense to invest in better management of these loads. What is most compelling is that shifting them to being solar powered is now defined is the most economically sound path. Expect daytime electricity maximization to become a significant economic driver in future manufacturing.