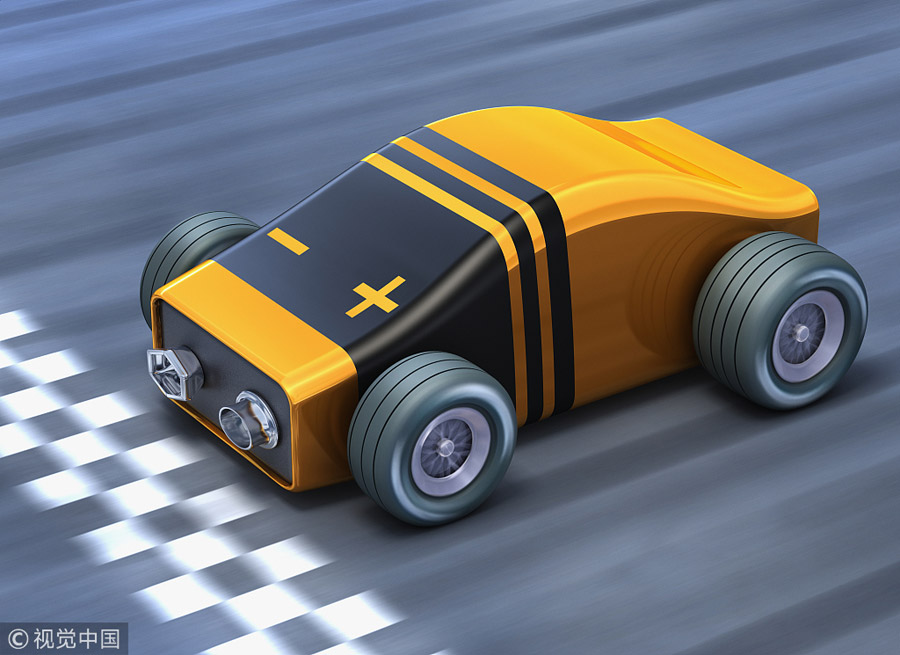 Chinese researchers have made breakthroughs using composite materials with sodium carbonate to produce a rechargeable battery that pulls carbon dioxide from the air for its discharge.

A team led by Chen Jun, a professor from Nankai University’s College of Chemistry in Tianjin, has assembled the 350 mAh capacity and 183 Wh/kg energy density battery, the Science and Technology Daily reported.

It obtains oxygen from the air when discharging and releases oxygen into the air when charging, and is called “breathable” battery.

Too much sodium will create dendrites at the negative pole, causing a short circuit, and the production of sodium will need huge energy consumption in the electrolysis of sodium chloride or sodium hydroxide.

Chinese researchers produced the composite material of sodium carbonate on multiple-walled carbon nanotubes, and by controlling the capacity of the battery, they effectively prohibited the formation of dendrites.

The battery will provide an energy supply for the Mars probe, since the planet’s air is 95 percent carbon dioxide.