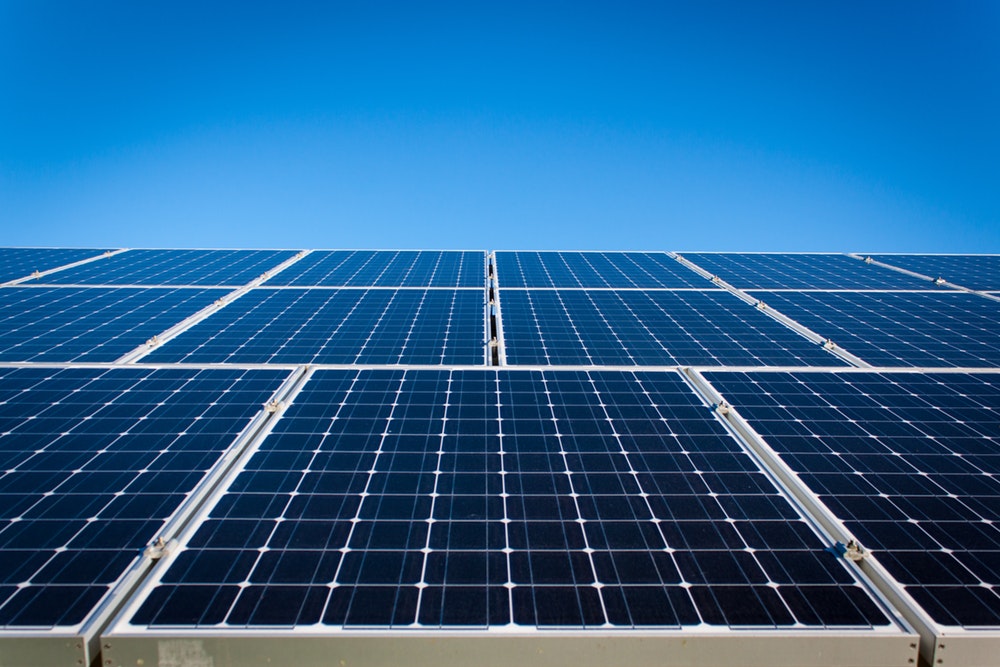 The procurement of solar energy by U.S. utilities have escalated at a brisk pace in the first half of 2018, regardless of the Trump government’s 30% tariffs on imported solar panels. Reuters reported that a record 8.5 gigawatts (GW) of utility solar projects have been procured this year, thus increasing utility-scale solar forecast for 2018 through 2023 by 1.9 GW.

One of the reasons for the increase could be due to the recent Chinese government cut down on domestic solar subsidies, which has flooded the global solar market with low-cost China-made solar panels. This meant that the U.S. government tariffs had little bearing on the final costs, helping U.S. importers safely circumvent the protectionist policy. Apart from this, domestic investments in the solar industry have also increased after the tariffs were announced in January, as companies found new incentives in putting money into U.S. manufacturing units.

The U.S. solar industry employs more than 250,000 people, with about 40% of those people in installation and 20% in manufacturing, according to the U.S. Energy Information Administration.

“FedEx Ground has operated six- and seven-day operations during the holidays for several years as e-commerce has grown, and thanks to strategic investments in our network, we are now well-positioned to operate six days a week in the U.S. all year to best serve the rapidly growing demand.”