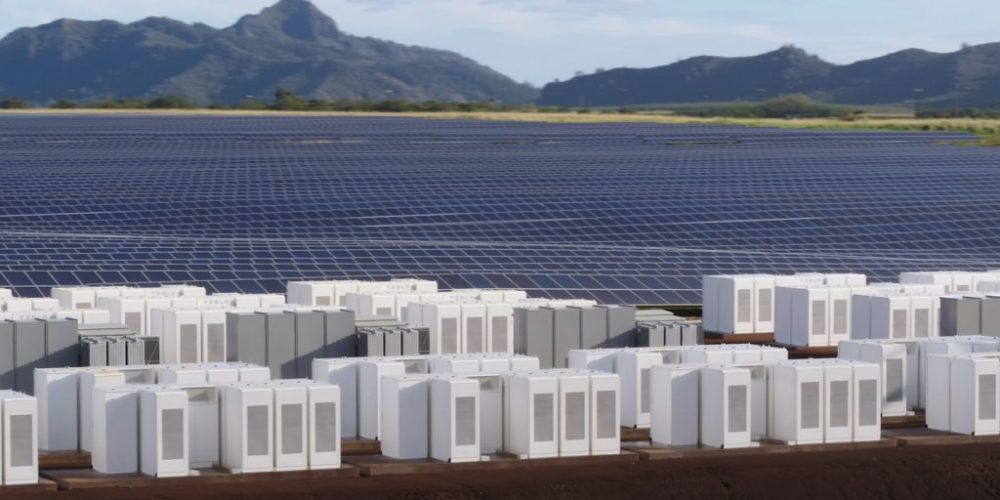 In the United States, we’ve seen solar power plant’s DC:AC ratios settle in around 1.25:1. We’re also seeing some solar projects go far beyond these values. The Babcock Solar farm built by NextEra for FPL in Florida is 74.5 MW-AC / 126 MW-DC – a 1.7:1 DC:AC ratio. The plant is coupled with a 10 MW / 40 megawatt-hour energy storage facility, which is still the largest completed solar+storage facility in the United States. Even further than that are ratios of 2.2:1 that have percolated in anticipation of the Massachusetts SMART program and its energy storage adders.

The question becomes what is the specific ratio that you should choose on your project to maximize what you’ve got: land, interconnection capacity, and local electricity economics. A Fluence Energy blog post has put out a rough path to determine that number.

In the above graphic Fluence delivers a clear picture of what we’re really focusing on from an economic perspective – the excess electricity being produce above the 100 MW-AC inverter’s capacity, which was chosen to align with the site’s approved interconnection capacity. In the project highlighted, the developer has a 100 MW-AC interconnection agreement, enough land to install 250 MW-DC worth of solar, and a 5¢ per kilowatt-hour (kWh) power purchase agreement for all electricity.

The main step is running an hour-by-hour analysis of various ratios of PV systems t0 determine the sizes of of the battery inverter and the batteries themselves needed to capture the electricity. The energy storage system is sized so that most of the battery is used as much of the time as possible. That means on the sunniest of days, there will still be some electricity that cannot be captured and will be clipped as a battery sized to catch all will be underutilized.

This calculation at the various DC:AC ratios is then multiplied by the 5¢/kWh for the electricity at the site. This value gives you the main number to work with: the amount of revenue needed to make your design judgment calls. This revenue number will determine what your battery ROI is.

And in this example, Fluence gives a most magical concept that solar designers need to start considering in a more nuanced manner to help them maximize their systems. This value is the cost to add extra solar panels and the balance of system (racking+wiring) separate from the already sunk costs of the site. Fluence estimates 60¢ per watt for that extra hardware. What does it cost you to add to an already existing project?

Then Fluence mixes together the costs of energy storage, additional solar modules, and the broader projects costs in a cross reference of the net present value (investment value of the project taking into account long term interests costs). This mix of numbers suggests a DC:AC ratio of just over 1.9:1!