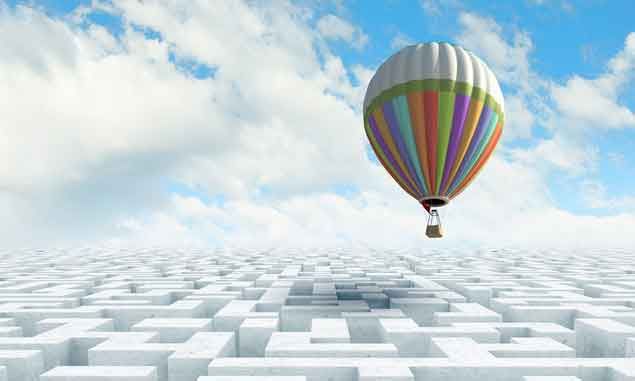 A month has gone by since the last earnings report for Albemarle (ALB). Shares have lost about 2.4% in that time frame, underperforming the S&P 500.

Will the recent negative trend continue leading up to its next earnings release, or is Albemarle due for a breakout? Before we dive into how investors and analysts have reacted as of late, let’s take a quick look at the most recent earnings report in order to get a better handle on the important drivers.

Albemarle saw its profits jump in the second quarter of 2018 on the back of strong gains in its Lithium unit. The chemical maker posted a profit of $302.5 million, or $2.73 per share in the quarter, a roughly three-fold surge from a profit of $103.3 million or 92 cents per a year ago. The bottom line in the reported quarter was also boosted by gains on divestment of the polyolefin catalysts and components portion of the PCS business.

Barring one-time items, adjusted earnings for the reported quarter were $1.36 per share, topping the Zacks Consensus Estimate of $1.28.

Revenues rose around 16% year over year to $853.9 million in the reported quarter. It also surpassed the Zacks Consensus Estimate of $799.5 million. Sales in the quarter were aided by higher volumes and pricing as well as favorable currency impacts across the company’s businesses.

How Have Estimates Been Moving Since Then?

In the past month, investors have witnessed an upward trend in fresh estimates.

At this time, Albemarle has a poor Growth Score of F, however its Momentum Score is doing a lot better with an A. However, the stock was allocated a grade of D on the value side, putting it in the bottom 40% for this investment strategy.

Overall, the stock has an aggregate VGM Score of D. If you aren’t focused on one strategy, this score is the one you should be interested in.

Estimates have been broadly trending upward for the stock, and the magnitude of these revisions looks promising. It comes with little surprise Albemarle has a Zacks Rank #2 (Buy). We expect an above average return from the stock in the next few months.