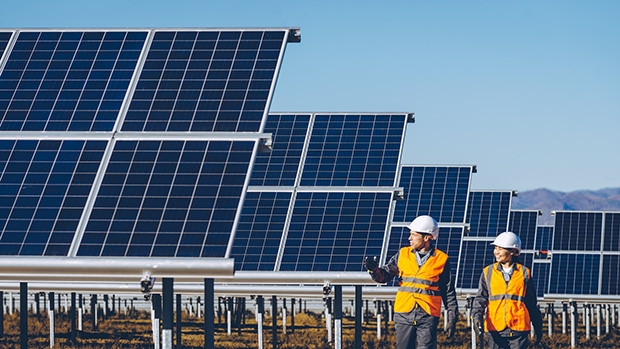 Following the European Commission’s decision to lift trade tariffs on the import of solar panels from China, Europe’s energy experts have described the block’s decision to end the trade war with Beijing as a “watershed moment for European solar energy.”

In 2013 the EC imposed tariffs of up to 64.9% on the original price of solar panels imported from China, after accusing Beijing of selling subsidised panels below cost in Europe. The tariffs were imposed to protect European solar panel manufacturers which at the the time faced losing 25,000 jobs as a result of cheaper Chinese imports, according to Sun Investment Group

The EC’s decision to lift the Minimum Import Price (MIP) came on September 03. On its website, it stated the removal of tariffs was in the “best interests of the EU as a whole to let the measures lapse,” as the European Union seeks to meet its renewable energy targets by 2020 and 2030 respectively. By 2020, the EU is pushing for its member states to have 15% of their total energy consumption from renewable sources, increasing it to 32% by 2030.

It also happens that United States has unintentionally strengthened diplomatic and commercial trades between Europe and China. Earlier in 2018, the Trump administration imposed similar sanctions to those recently lifted by the EU. At the time of writing, Washington is considering putting further sanctions of $200bn on Chinese goods, thus strengthening Europe’s position as a more attractive market for Chinese solar than the U.S.