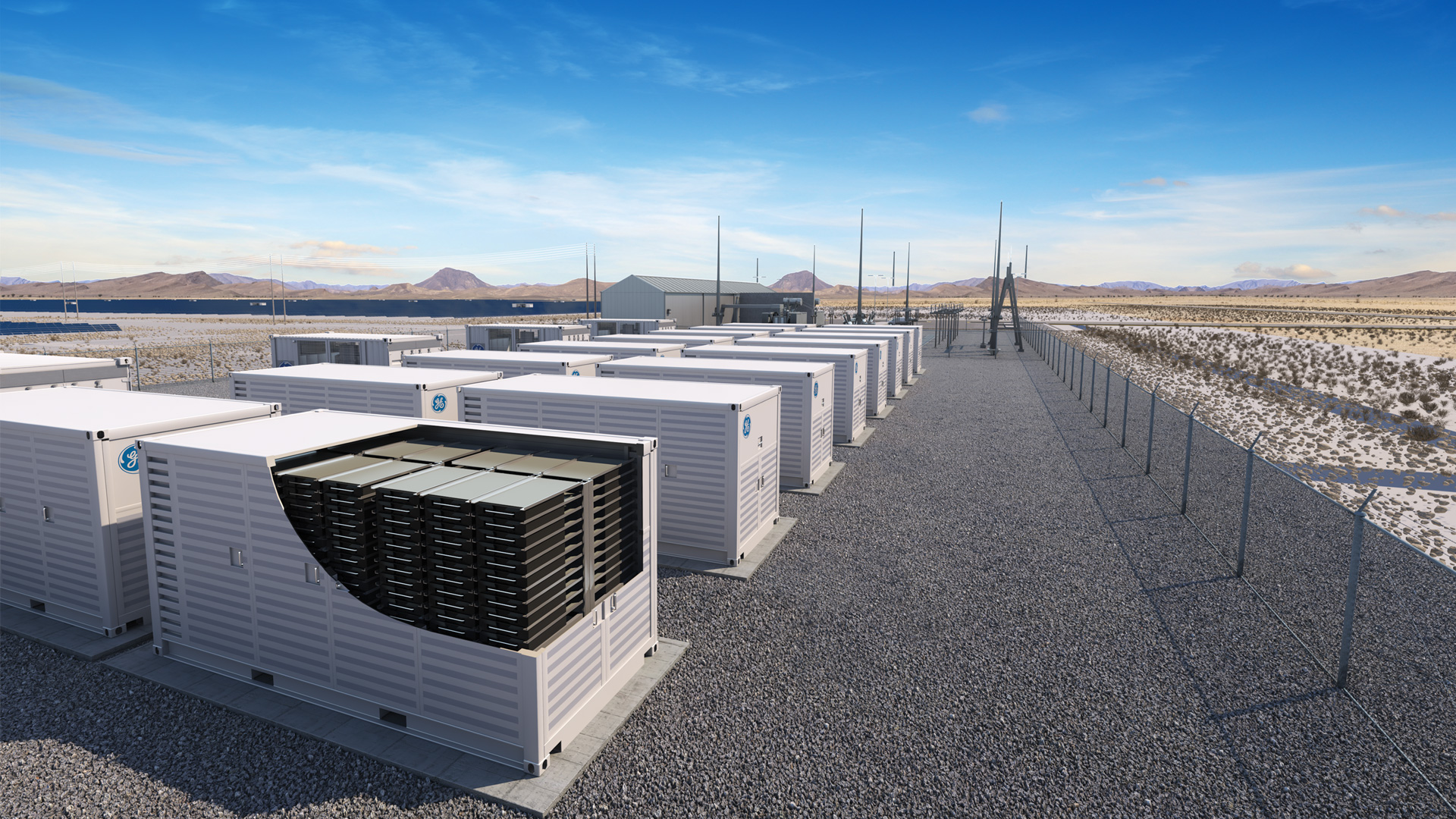 Kingfisher will this month start using solar and battery storage to provide grid services. While making money from helping to balance the grid is a bonus, it comes a distinct second to the firm’s ambition to cut carbon, consumption and and cost, says head of carbon and energy, Jeremy Parsons.

Kingfisher installed a 756kW battery system at its Swindon distribution centre this summer, while adding a further 600kW of rooftop PV. It already had 1.2MW installed under the feed-in tariff regime, but Parsons says the battery made Kingfisher’s new PV viable without subsidy.

“The building was built to take solar – and distribution centres naturally have large roofs. But the site was exporting a lot of power due to the way demand shifted during the day,” says Parsons.

By installing the battery, the firm can store solar power generated during the day, use the battery for evening peaks and recharge overnight at cheap prices so that the batteries can contribute to the morning peak. “So the battery enabled us to justify adding the extra solar,” he explains.

The result, in tandem with an ongoing energy efficiency programme, is significant savings on its energy bill.

The battery also enables Kingfisher to “test the concept, the technology and the revenue streams” of co-locating solar and storage, adds Parsons.

“I can already see future projects where we can roll this out,” he says. “My ultimate dream is to use batteries to create a net zero distribution centre – given the amount of power they use, that is quite exciting.“

By ‘net zero’, Parsons means across the year as a whole, given solar generation will peak in the summer, leading Kingfisher to export, and decline over winter, leading it to import from the grid.

“In my mind, that is about as far as the model takes us. But there will be a point where we can get those distribution centres very low [in terms of net consumption from the grid],” says Parsons. “I’d like to get them off the grid altogether; whether or not we do, we will have to see.”

Kingfisher will start to provide Firm Frequency Response (FFR) from September via an aggregator, plus some day-ahead trading through its energy supplier.

Parsons says demand-side response was only a “tiny” part of the solar-storage business case. As a result, “there is potentially quite a bit of upside” from providing grid services.

“We are participating [in grid balancing] because it is quite interesting, rather than anything else,” says Parsons. “Trading and making money [from balancing markets] is not our primary aim. But there is a benefit; it will generate additional revenues and learning that help drive interest in, and viability of, other projects.”

Grid services revenue will also help mitigate changes to distribution network charges. “The trading revenues are probably much bigger than I modelled, because we built a very conservative business case,” says Parsons. “So while we probably lose something [on flattened DUoS red bands], we can make them up from trading.”

Parsons says that while change is constant, Kingfisher’s sustainability strategy is ingrained within the business “right up to board level”.

“That means [the board] accepts a good rational and buys-in, even if there may be changes to revenue streams, because there are always pluses and minuses. As long as we understand the risks, this is where having an organisation that is committed to sustainability really helps,” says Parsons. “It would be a lot tougher to try and do this at a different retailer.”

Kingfisher operates in other European markets and while some business lobbies bemoan a lack of regulatory and policy certainty, Parsons thinks the fundamentals are strong. “It sounds slightly contradictory, given all the change going on, but the UK is still a good place to invest in energy,” he says.

Meanwhile, he believes the end of subsidy regimes will drive innovation and reduce administration.

“My priority is determining what works commercially for Kingfisher and delivering it,” says Parsons. “Getting to a subsidy-free world is brilliant, because you can then do what you like without having to submit multiple pieces of admin to the government [to make your business case stack up].”

Kingfisher is installing EV charging points that will run off the battery at Swindon and is starting to develop its EV strategy. Parsons thinks EVs will create “significant pull” on battery volumes to the extent that there may be a supply-demand imbalance in the short term. But he thinks second life batteries may address that issue.

The four pillars of Kingfisher’s plan

In 2014, Kingfisher committed to cutting its carbon footprint 25 per cent by 2020 and in 2015 earmarked £50m to invest in renewable energy. Parsons, who previously spent 15 years at Centrica, played a key role in securing those funds. He’s now writing the firm’s 2025 carbon reduction targets.

“First is to be frugal and efficient in the energy that we do use. At store level that means LED lighting across all outlets and we have building management systems (BMS) going in to better monitor and manage our stores. We are also developing blueprints around how our stores should be built for maximum efficiency and sustainability.”

“Second is how we buy energy: All our power is renewable and 100% REGO-backed so that it can be traced to the source of generation,” he adds.

The fourth pillar is around innovation. “It’s important to set out a future path. For example, we recently developed a ‘zero energy’ concept Screwfix store that generates more power than it consumes from the grid,” Parsons explains. “Hopefully that is something we will start to rollout at greater volume.”