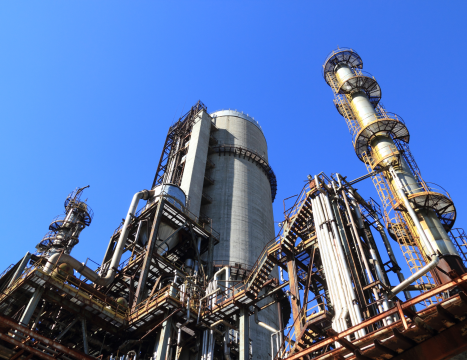 Biogas production is taking off in Denmark. In July this year, biogas accounted for 18.6% of all gas used in Denmark. This represents a 50% increase from last year, according to DR Nyheder.

The figures are from the Danish state company Energinet, which owns and runs the gas network. Moreover, they reveal that this is a European record, since no other country is at such advanced state when it comes to biogas integration in the energy network and out to consumers.

Biogas is considered a green energy source that can be used to reduce CO2 emissions. “It is important, as we are facing a massive switchover in our energy system: a switchover to find a system that emits a net amount of zero CO2 in 2050,” said Energinet’s regional head, Jeppe Danø.

“Biogas is the start of the massive green switchover in the gas system and the entire energy sector that we have set in motion, and the amount of biogas will increase over the next few years up until 2030 when other green types of gas will come in,” added Danø.

Biogas is made from organic waste and animal manure that is warmed up in a tank. In addition to gas being produced, there is also organic material that can be used as fertiliser. This has the advantage that it does not contain gases such as methane, so it smells less, is better for the environment and has a higher nutritional value than just using manure on the fields.