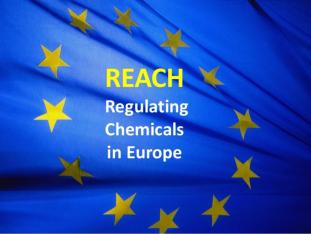 A new consortium (called the Graphene REACH registration consortium) was launched in 2017 to handle REACH graphene registration in the EU. The consortium members, The Sixth Element Material Technology, NanoXplore and Applied Graphene Materials announced that the joint registration dossiers for graphene and graphene oxide have been submitted to the ECHA.

The consortium is also preparing a JRD for reduced graphene oxide, and hopes to submit it before the end of 2018. The consortium issues a callout for companies (whether graphene producers or importers) to join the consortium or buy a letter of access to the new registrations.

The EU requires all companies that either produce or sell over 1 ton of substances per annumn in the EU to participate in REACH. The current registration limits yearly sells to 10 tons, but the consortium is also aiming to start working on dossier updates for higher volumes (10 to 100 tons per year).