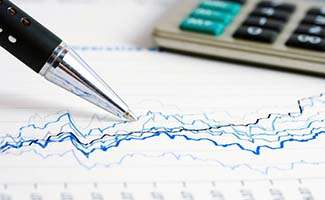 Livent, which produces high performance lithium batteries for electric vehicles, filed on Monday with the SEC to raise up to $100 million in an initial public offering.

The Philadelphia, PA-based company was founded in 1991 and booked $419 million in revenue for the 12 months ended June 30, 2018. It plans to list on the NYSE under the symbol LTHM. Livent filed confidentially on June 22, 2018. BofA Merrill Lynch, Goldman Sachs and Credit Suisse are the joint bookrunners on the deal. No pricing terms were disclosed.