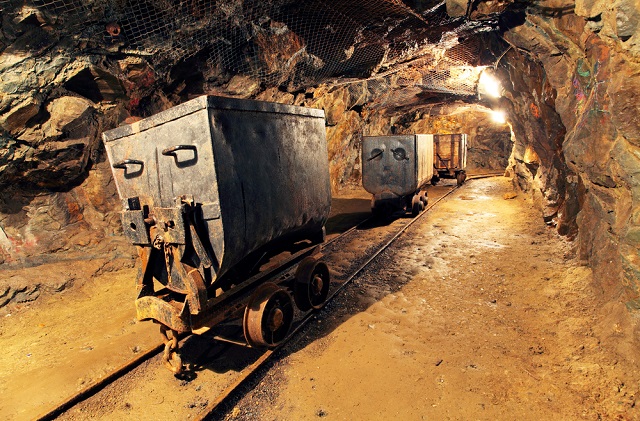 ASX-listed Eastern Iron has entered into an option agreement with junior Heavy Metal Exploration to acquire an interest in the Mt Cobalt Corridor project, in Queensland.

Eastern Iron would be required to pay a call option fee of A$10 000 by September 11 to have an exclusive option to acquire an initial 25% interest in the project for a A$150 000 cash payment and the issue of A$200 000 worth of ordinary shares, subject to shareholder approval.

Once Eastern Iron has acquired its initial interest, the two parties would launch a farm-in arrangement over the project area, which could see Eastern Iron increase its stake in the project by an additional 35%, by spending A$650 000 on exploration under the Stage 1 earn-in, over a 24-month period.

The Stage 2 earn-in would see the company spend an additional A$1.5-million within the following 36 months, in order to acquire the remaining 40% in the project.

Within 30 days of the approval date, Eastern Iron and Heavy Minerals must negotiate a royalty deed, which will include a 0.5% net smelter return royalty for Heavy Metal on all the copper produced at the project area, capped at 30 000 t of copper equivalent, with the royalty not payable when copper prices are below $6 000/t.

The company will also have the right to buy back the royalty for A$1.5-million.

The project area under the call option covers 161 sub-blocks with a diverse geology adjacent to, and extending out from known cobalt mineralisation, along with cobalt anomalies noted within the tenements.