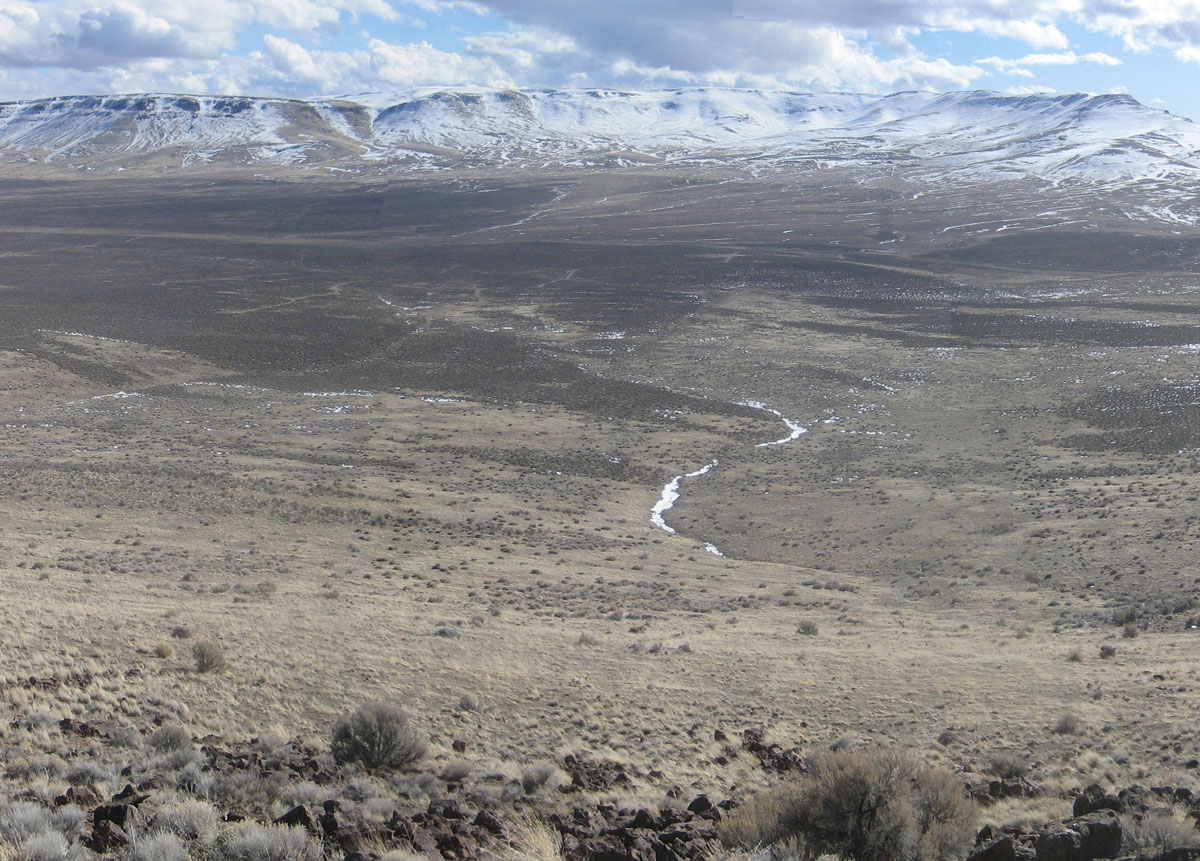 ASX-listed Liontown has entered into an agreement to acquire a new project immediately west of its Buldania lithium project, extending its exploration footprint in the Eastern Goldfields of Western Australia to about 400 km2.

Liontown announced on Monday that it entered into a sale agreement with fellow listed Matsa Resources, which gave it the right to all minerals at the Killaloe project.

No previous lithium exploration has been conducted on the project, but Liontown pointed out that it covered the same stratigraphy as its Buldania project, where drilling earlier this year discovered significant spodumene-related lithium mineralisation.

The company’s initial focus at Killaloe would be geological mapping and sampling to define targets for drill testing in the fourth quarter.

Liontown would acquire the rights to Killaloe by issuing 20-million shares, at a deemed price of 3c a share, to Matsa.