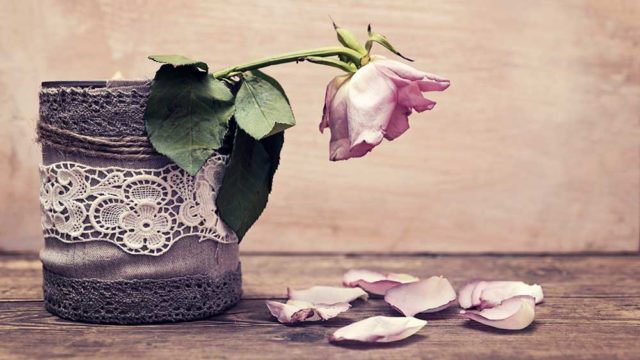 Lithium stocks continue to tumble on the back of concerns that a flood of new lithium supply is set to enter the market.

“If one more step was taken down the value chain into electro-chemical processing, by 2025 Australia would have a share of a further $297 billion” of the lithium-ion battery market, the Association of Mining and Exploration Companies said in a submission to a parliamentary inquiry.

AVZ Minerals has lost almost a third of its value this month, for example — despite confirming on August 2 it had its foot on the world’s biggest lithium deposit.

Others such as Tawana and Kidman have lost ground over the same period.

“The last month or so has sort of taken a bit of the wind out of the sails with trade war feelings in the market,” Hedley Widdup, a fund manager for investment firm Lion Selection Group, told Stockhead at last week’s Diggers & Dealers Mining Forum in Kalgoorlie.

“It’s affected base metals more than most things, but with the US dollar trading the way it has it has affected gold as well.

“Even the bubble of enthusiasm around things like lithium and cobalt — they’re getting attention but it seems like people are letting off steam more than high-fiving.”

Last week investment bank Macquarie said that the lithium market was “sleepwalking into a tsunami of oversupply”.

“The long-reigning quadropoly that maintained market balance for years have been (and are being) joined by a wave of enthusiastic newcomers, and now instead of controlling supply the original players are announcing expansion projects,” Macquarie’s wealth management division said in a note titled “Lithium: Welcome to Thunderdome” sent to investors.

Market forecaster Roskill has backed up that notion, saying that an oversupply could start from as early as next year.

“Electric vehicle sales in China remain strong, albeit some uncertainty caused by changes to incentive policy in mid-2018,” Roskill said.