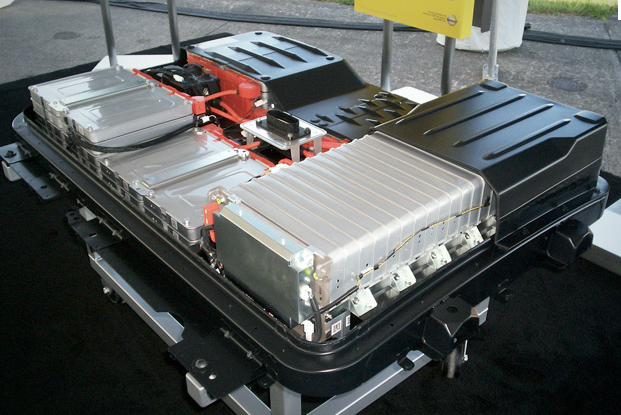 Some of the latest battery technologies may become obsolete before reaching the market because of the breakneck pace of advances in the industry, reported Bloomberg.

Investment into start-ups developing new types of batteries rose to more than $1.5 billion in the first half of the year, almost twice the level in 2017, according to data from Cleantech Group, according to the report. Carmakers Volkswagen AG, Hyundai Motor Co. and Renault-Nissan-Mitsubishi have all channeled funds into battery companies. The Japanese industry group New Energy & Industrial Technology Development Organization has announced that it will spend $90 million on researching solid-state devices with a group of universities and manufacturers.

Not every technology is likely to succeed. There are thousands of different systems being tested across the industry, involving both major manufacturing companies to startups and universities. Even the lithium-ion cells used in most electric cars and mobile phones have varying manufacturing processes, reported Bloomberg.

The competition is getting fiercer as carmakers electrify more of their models and energy-storage units become more prevalent in homes and businesses. Demand for battery capacity will rise to 1,784 gigawatt-hours by 2030 from about 100 gigawatt-hours currently, according to forecasts from BloombergNEF.