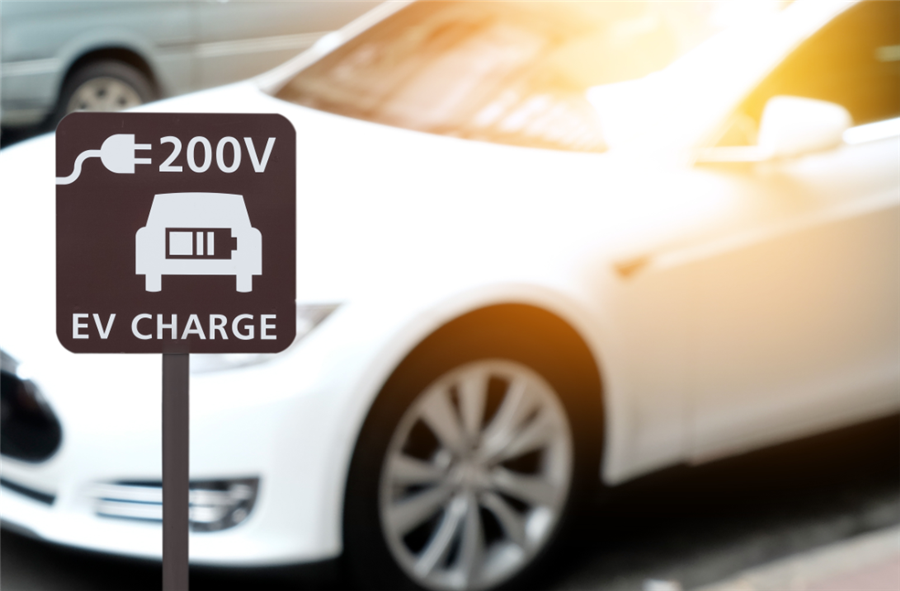 The use of lithium-ion batteries by automakers is expected grow seven-fold by 2025, helped mainly by their dropping costs as well as by subsidies and incentives in many countries, particularly in China, to encourage sales of electric vehicles (EVs)

According to Will Adams, Metal Bulletin’s Head of Research for the battery materials, base metals and precious metals markets, demand for lithium-ion batteries will soar to 650 GWh by 2025, from only 70 GWh last year.

The need to store electricity, generated by renewable energy sources such as wind and solar, will also help demand to grow, he said on a report published Monday.

The $100/kWh price tag for a battery pack is thought to be the tipping point where EV and internal combustion engine vehicles (ICE) costs are similar.

The Metal Bulletin expects many consumers to see EVs as a must-have status symbol well before prices converge and warns that raw material supply may not be able to respond in time.

As it normally takes about seven to ten years to bring a new greenfield mine on line, the need for current production to double, triple or quadruple over that kind of timetable is a tall ask, the report says.

“Given the enormous task ahead, we expect partnerships will have to form to match the right type of supply to the particular demand,” Adams says.

Battery raw material prices, however, will have to stay high enough to spur the massive investment needed to bring new supply on line in a timely manner.

Lithium and cobalt are currently seeing a supply response to the demand shock that came out of China late in 2015, which was triggered when Beijing’s thirteenth five-year plan targeted 5 million EVs on the road by 2020 (later revised to 2 million EVs). This sent battery and EV manufacturers scrambling to build additional capacity.

In lithium, several new projects are either popping out or getting close to begin production, while traditional suppliers — namely South America and Australia — are increasing output at a steady pace too.

It also expects and oversupply for cobalt, another key ingredient in the making of batteries that power EVs, of 4,000 tonnes this year and 9,000 tonnes in 2019.

The irony is that oversupply of lithium and cobalt will likely dent prices at a time when producers need funds to plan new production to be ready in seven or ten years’ time. The Metal Bulletin expects EVs to be cheaper than their ICE equivalents by then, causing an unprecedented demand for lithium-ion batteries.