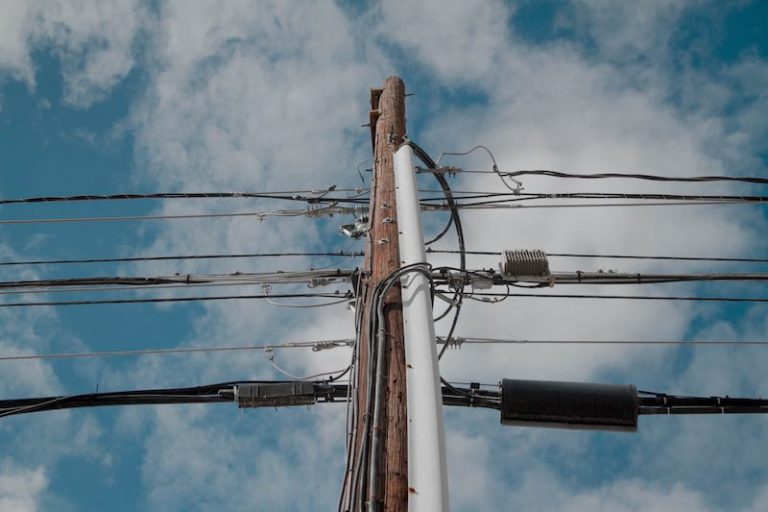 The case for demand response becoming a major player in Australia’s future grid has been underscored this week, with the findings of a new study revealing it can cut business energy costs by up to one-third, while also helping to reduce power prices across the grid.

The research from the Institute for Sustainable Futures (ISF) at UTS, in partnership with WWF-Australia and energy retailer Flow Power, outlines the prospective savings for businesses from combining corporate renewable PPAs with demand response.

Across all three businesses, the study found that demand response had the potential to reduce costs by up to 33 per cent – a figure that could translate to several hundred thousand dollars a year depending on the business, the researchers said.

As we reported here, the two agencies worked with various state governments to aggregate a total of 146MW of demand response capacity last summer, which was added to AEMO’s pool of emergency back-up in case of a supply shortfall.

The findings from that trial, presented in a joint submission to the Australian Energy Markets Commission, revealed that the establishment costs of demand response were one-fifth that of conventional diesel generators.

The trial was such a success that AEMO and ARENA announced plans in May to explore direct wholesale market access for demand side resources, which could include battery storage and tapping into appliances spread across the grid, in homes, businesses and factories.

The results of the ISF study – published in a report on Tuesday – offers an early insight into that side of the equation, and shows that the benefits can be just impressive for the businesses and other consumers taking part.

Jonathan Prendergast, a research consultant at the ISF and lead author of the report, says the potential to cut power costs – both for customers and the grid – was substantial.

And used alongside the wholesale purchase of power on a corporate renewable PPA – an increasingly popular power supply option for businesses – the benefits to business can be substantial.

Melbourne-based Flow Power has been one of the pioneers, in Australia, of coordinating cheap renewable energy power purchase agreements for business and industry, starting with a “first-of-its-kind” PPA with Ararat wind farm in Victoria in September last year.

The ground-breaking deal gave the retailer access to up to 50MW of capacity from the 240MW facility, for terms of around 10 years.

The idea, said Flow Power founder and managing director Matthew van der Linden at the time, was to offer customers “a chunk of that farm as though the wind turbine was on their site.”

Van der Linden said it meant businesses could access power at less than 10c/kWh, a significant discount on what they would ordinarily pay.

“That is a game changer for businesses …. and could be the difference between business customers going broke and customers being able to operate,” he said.

But Flow has also been a passionate advocate for demand response, arguing it will a play pivotal role in both delivering reliable low-cost power for all Australians, as well financial savings for business – particularly when combined with renewable offtake contracts.

“For customers on corporate renewable PPAs, firming can be the most expensive element,” said van der Linden in comments on Tuesday.

“This report shows that demand response can remove the costs associated with firming and yields additional savings.

“Where the financial savings delivered to customers on corporate renewable PPAs over the last year are just a small snapshot of 10-year or more agreement, demand response gives businesses greater flexibility to control the prices that they pay.”

These approaches don’t necessarily work for all businesses, but for those like Select Harvests – a Victorian-based vertically integrated nut and health food company – the pay-off was significant, as you can see in the table above.

“Select harvest, as an almond grower, is a large irrigator, so they adjusted how and when they pump water,” ver Linden told One Step in an interview.

“It’s not that much work, either,” he added, “just thinking a little harder about how they schedule things.”

As you can also see in the table, the outcome was not as positive for ANCA, which is designer and manufacturer of high precision grinding machines, software and automation accessories.

But ver Linden says the 2.3 per cent saving on power costs could easily triple or quadruple for a manufacturer like ANCA with a little more effort, and in a higher-priced electricity market.

“ANCA were at the other end of the spectrum, where they have much more limited control of their site, and no stand-by generation on hand.

“We didn’t have to do much, but we did shift 20 per cent of their load around. So we got a decent return for very little effort.

“And this was against the background of a very non-volatile pricing period. It could easily grow to 8,9 or 10 per cent in a more volatile market,” he said.

Ver Linden says that it’s important to note that the savings shown in the table above are for demand response alone – and using minimal effort – and could be substantially higher when combined with a PPA and the company’s wholesale market trading offer.

The reason we did this was to highlight the importance of combined solutions,” he told One Step.

“If more customers can start to think about things that way, not just buying renewable power but adjusting their load, we could go a long way to fixing the market issues we have.

“Whereas if you put (thousands of megawatts) behind the wholesale model, that offers the motivation to take the next step.

“Our experience is very much …we have customers on both sides of the spectrum. Some can’t do anything (in demand response). But those businesses have still moved down the wholesale path, still went down the PPA path, and some have even come back and said we’d like to use your technology on energy management.

For ANCA, there was another important benefit that the Flow trial offered their business: energy transparency.

“I think transparency in the energy market is lacking and that is an issue for business, because if you don’t understand how the costs are incurred then you have no levers to control your spend,” said ANCA CEO Chris Hegarty.

“When we requested a quote from our incumbent retail energy supplier, the offer they gave us was over two times what we’d been paying. A second quote from another retailer came out even higher at over three times higher than the contract at the time.”

“This was very frustrating and when we talked to Flow Power, while their quote was still higher than what we had been paying, it was much closer and the costs were clearly stated. Essentially, we could understand how the quote had been prepared,” he said.

“After we signed the deal, we told the retailer the highest quote and they told us they’d have given us a better price if asked, but wouldn’t explain how they’d do that.

“This is what I mean by lack of transparency, in a business costs will always fluctuate but with such variants on our quotes and little detail as to why, it makes it difficult to make a sound decision and be sure you’re getting a fair offer.”