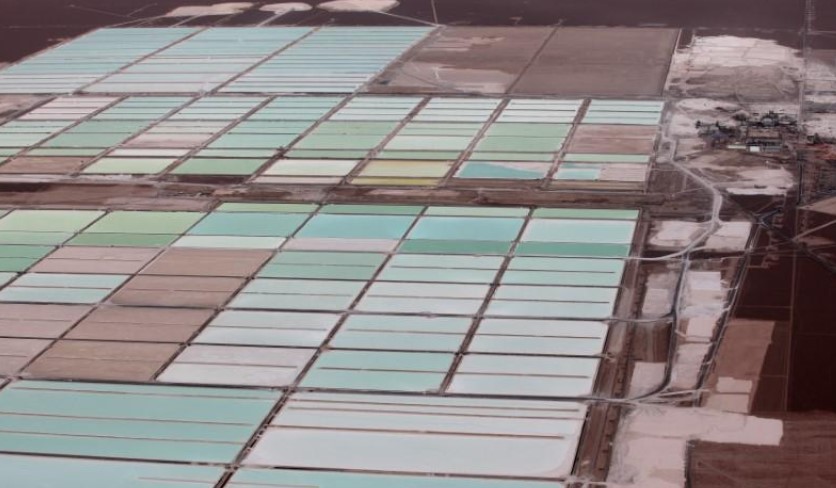 Chilean miner SQM said on Wednesday it would overtake competitor Albemarle as the world’s top producer of lithium by 2022, boosting its production capacity that year to 28 percent of the world’s total versus the U.S.-based Albemarle’s 16 percent.

SQM Vice President Daniel Jimenez said in a presentation at a Santiago forum on lithium that capacity increases at its Chile operations, together with new projects in Australia and Argentina, would help put the company in the top slot.

Albemarle is currently the globe’s top producer of the white metal, with capacity to produce 29 percent of the world total versus SQM’s 23 percent, according to SQM’s data.

Albemarle did not immediately respond to a request for comment.

Both SQM and Albemarle are making preparations to ramp up production in Chile’s Salar de Atacama, one of the world’s richest lithium flats, amid a sharp spike in global demand.

SQM said in July it was seeking government approval for a $450 million expansion of its lithium carbonate plant, which could more than double its capacity to produce lithium carbonate to 180,000 tons a year by 2020.

Albemarle in March secured permits from Chilean authorities to boost production to as much as 145,000 tons of lithium carbonate annually through 2043.

The Charlotte, North Carolina-based Albemarle reported earlier this week that its quarterly earnings had tripled on rising sales, though its shares had lost nearly a third of their value since January on concerns new lithium projects could flood the market with fresh supply.

SQM’s Jimenez also said in the presentation that global production capacity for the key ingredient in electric vehicle batteries would more than triple in four years, reaching 735,000 tonnes by 2022.

Australia will increase its share of production capacity to 46 percent by 2022, Jimenez said, cementing its position as the world’s top-producing country of the white metal.

Chile’s market share is expected to drop from 37 percent in 2017 to 30 percent in 2022, according to the presentation.