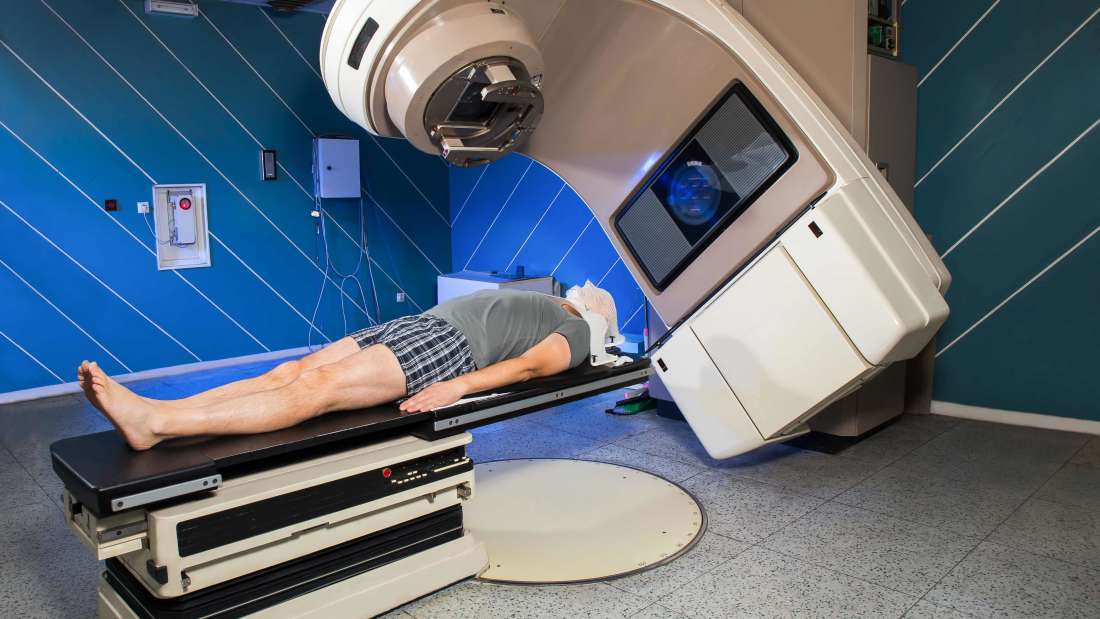 Millions of times each year doctors make recommendations on whether to treat cancers with radiation therapy, yet lack a method to determine the chances the therapy will work. Soon, however, we may have a test that gives a strong indication of the chances of success, based on a simple test of the tumor’s manganese content.

Certain sorts of cancers respond well to radiation therapy. For example, an approximately 90 percent success rate for testicular cancer has helped tame this killer. On the other hand glioblastomas, the most aggressive brain cancers, are notoriously resistant to radiation therapy. Other cancers fall somewhere in between, but no one has known why.

Professor Philip Doble of the University of Technology, Sydney, told IFLScience he wondered whether there could be a commonality between radiation-resistant tumors and certain bacterial species capable of surviving extraordinary levels of ionizing radiation. Previous research has shown these bacteria use manganese to scavenge oxygen radicals formed by radiation that would otherwise damage the cells.

Doble tested seven different types of cancer for concentrations of manganese, iron, copper, and zinc. In Metallomics, he reports glioblastomas have manganese levels of up to 1.15 parts per million (ppm), while testicular cancers can have levels of just 0.02 ppm. The more strongly a type of cancer resists radiation, the more manganese it has. No relationships were found for the other metals.

Doble told IFLScience he found six high-magnesium outliers among his 59 testicular cancer samples. On further investigation, Doble discovered the high-manganese specimens matched descriptions of a rare type of testicular cancer, which has previously been found to be much less responsive to radiotherapy than the more common variety.

Before a test can be accepted as accurate, Doble acknowledged, there will need to be a matching of manganese concentrations in individual tumors with clinical outcomes, rather than relying on averages by cancer type. Nevertheless, he said he is “very confident” this work will validate the relationship.

If so, the discovery’s potential is enormous. Efforts to find a genomic test that can predict the effectiveness of radiation therapy have so far failed; not only might manganese testing do the trick, it should be relatively cheap to run, since the technology is already readily available.

Besides providing advice on the most appropriate form of treatment, Doble hopes his test will help doctors calibrate radiation doses. Among cancers like melanoma, which have a wide range of manganese concentrations, some may respond to much weaker radiation than is currently standard.

Longer term, Doble thinks it may be possible to deplete tumors of manganese, removing their protective shield. Other researchers are investigating using manganese to protect ourselves against radiation.

Doble said we do not know why glioblastomas concentrate this essential trace element so strongly, while other cancers do not.