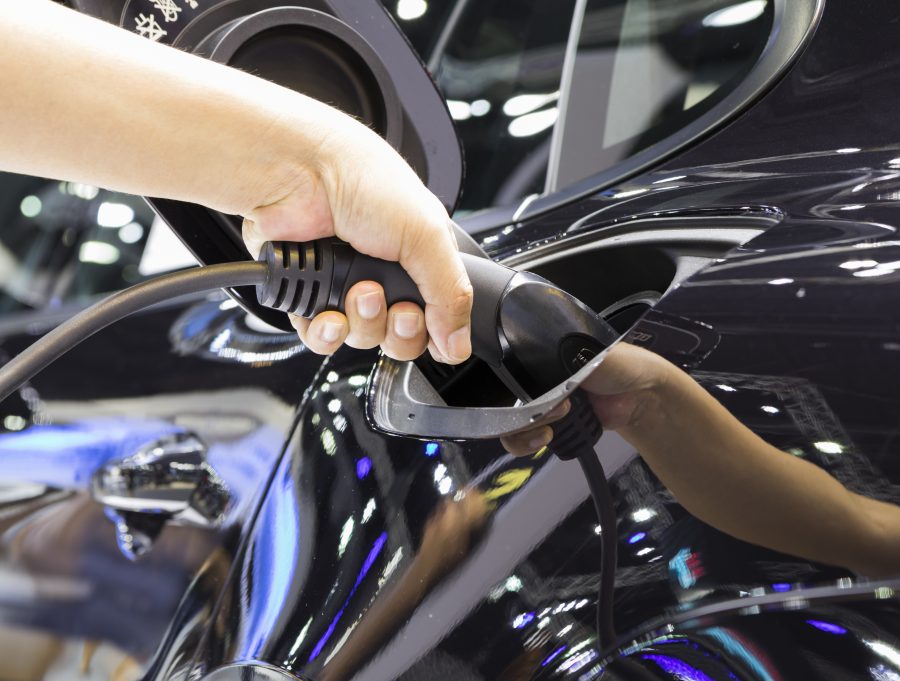 The International Energy Agency released a report today where it states that having the Democratic Republic of Congo as the supplier of almost 60 per cent of the global production of cobalt is a risky business.

According to the IEA, the cobalt demand for EVs is expected to be over 25 times larger a decade from now if the world’s most developed economies comply with a promise they made last year at the Eighth Clean Energy Ministerial of a 30 per cent market share for electric vehicles in the total of all vehicles (except two-wheelers) by 2030. In this scenario, the number of electric cars on the road could be as high as 220 million.

Within that context, having almost a sole supplier of the blue mineral is not a good idea, the agency says. In the view of its experts, the situation is even worse if taking into account that China controls 90 per cent of the capacity to refine and process raw cobalt.

In the document, the International Energy Agency says that the demand for both cobalt and lithium is only going to grow, even if ongoing developments end up reducing the amounts of these minerals needed to produce batteries.

The agency’s forecast is based on results from a study carried out in 2017 that found that there was a 54 per cent year-on-year increase in the number of electric and plug-in hybrid cars roaming the world’s roads. To be exact, there were 3 million of these vehicles operating by the end of last year.

Only in China, more than half a million cars were sold in 2017. In the U.S., sales amounted to 280,000 EVs. However, when it comes to market share, Nordic countries took the lead. In Norway, electric cars accounted for 39 per cent of new car sales while in Iceland, new EV sales were 12 per cent of the total and in Sweden they reached 6 per cent.

Germany and Japan also saw strong growth, with sales more than doubling in both countries from their 2016 levels, the IEA report states.

“The growth of EVs has largely been driven by government policy, including public procurement programmes, financial incentives reducing the cost of purchase of EVs, tightened fuel-economy standards and regulations on the emission of local pollutants, low- and zero-emission vehicle mandates and a variety of local measures, such as restrictions on the circulation of vehicles based on their pollutant emission performances,” the document reads.

The IEA study came out on the same day that the world’s biggest miner, BHP Billiton, announced it is advancing plans to add production of cobalt sulphate at its Nickel West operation in Western Australia, with the idea of boosting its exposure to the electric vehicle revolution.