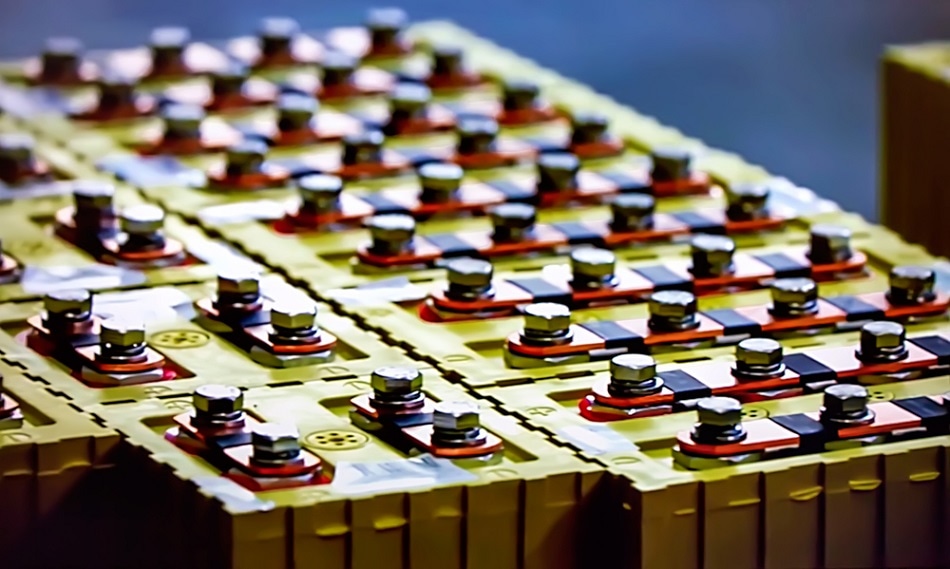 Discovered in 1739, cobalt is a hard, glossy, silver-grey metal that is a by-product of nickel and copper mining and at least one half of the world’s cobalt is mined from the Democratic Republic of the Congo.

Cobalt is generally used as a cathode material in Li-ion batteries, but is also used to create many other things, including powerful magnets, cutting tools and strong alloys for jet engines. Cobalt and lithium are both recyclable, although little to no recycling of lithium-ion batteries currently takes place.

A rechargeable lithium ion battery includes two electrodes that are submerged in an electrolyte solution and divided by a permeable polymer membrane. When a lithium-ion battery is being charged, lithium ions move from the positive cathode to the negative anode through the polymer membrane. During discharging, the lithium ions pass back from the anode to the cathode. In the process, electrons are sent to an electronic device, powering it in the process.

Among the most basic cathode materials is lithium-cobalt-oxide (Li-Co-O2). When a battery made using this material is charged, lithium ions are pulled out of the oxide and inserted into a graphite electrode. During discharging, the reverse process takes place.

A cobalt-enhanced structure can tolerate about 60 percent of the lithium being removed before it starts to change, which occurs over a long period of time. To get a lithium-ion battery to behave in a predictable manner, the framework structure should remain constant. This allows these batteries to remain useful for years to decades.

Replacing the cobalt with considerably cheaper nickel still creates an intercalation structure. However, if substantial quantities of lithium are taken out of a nickel-oxide structure, it will release considerable amounts of oxygen, which can be a fire hazard. Aluminium, which has a significant affinity for oxygen, can be included in the structure to scale back the hazard. This balances out the structure, but it decreases the capacity of the cell by a small amount.

Lithium-ion batteries are crucial to the on-going development of electric vehicles. Advancements in battery technology could possibly lead to a reduction in the use cobalt of in lithium-ion batteries, decreasing the pressure to mine this metal out of developing nations like the Democratic Republic of the Congo. However, it appears cobalt will remain essential to this type of battery for the foreseeable future.