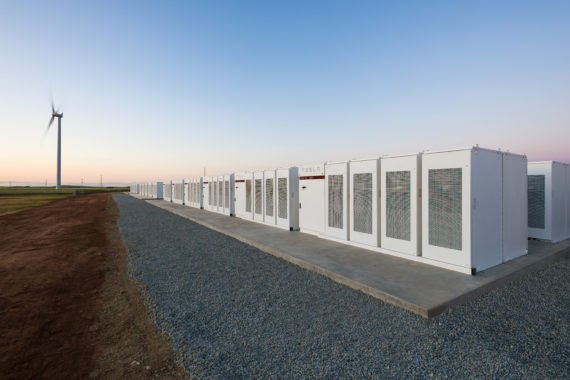 Tesla’s 129 megawatt-hour (MWh) Hornsdale Power Reserve (HPR) battery in South Australia continues to pull new tricks out of its hat and raking in the savings for South Australian residents along the way.

Renew Economy estimates that the battery saved a jaw-dropping $5.7 million in its second quarter of operation based on just the 30 megawatts (MW) of capacity it is trading, delivering a gross margin of $8.9 million. Included in this is the $3.2 million saved in its first quarter of operation as estimated by Renew Economy, providing a nice track record of consistent savings that other utilities can look to for the savings potential of similar systems in their districts.

Before we dive too deep, it is important to note that the analysis performed was based on publicly available spot market pricing and not the actual revenue or loss from the HPR, which is based on private contract pricing. Their contract may be based on spot market prices, fixed prices, or some combination of the two, among other variables.

The savings were estimated using the same analysis that the Australian Energy Market Operator (AEMO) used in the first quarter, but with a few variances that resulted in a higher estimate for Frequency Control and Ancillary Services.

Looking to the second half of the year, savings for the year are estimated to be $18 million, providing a nice return on the initial investment for trading power which is stored and then discharged by the battery system. Currently, only 30% of the system’s 100 MW capacity is being utilized for trading, leaving an open question on the table about the potential revenue generated with the full capacity of the system.

Detailed analysis of the charging and discharging trends of the battery reveal that the battery is getting smarter as the grid evolves to the new reality of having such a sizable storage array that has joined the pricing party. In the first quarter, the battery was largely utilizing the system as you would expect – charging up at night and discharging in the evening, when the duck curve of power utilization hits, and as solar production for the day begins to sharply taper off.

In the second quarter, the patterns started to shift. The HPR still charges up primarily at night but has added a morning discharge period that presumably absorbs high grid usage from consumers starting their morning routines before solar production for the day starts ramping up. The battery has also added a brief recharge period around the day’s peak solar production period in preparation for the evening duck curve.

It is important to note that the HPR is basing its actions on grid spot pricing and not on manual triggers. Following pricing allows the battery to fill in where grid operators and electricity generators need it the most, as dictated by pricing.

This pricing split demonstrates just how inflexible traditional grids and power generation is and defines the size of the prize for early movers in grid-scale batteries. The need for grid storage will be further magnified as more and more renewables are added, with intermittent generation that makes the ability to store off-peak wind power for a few hours increasingly valuable.

The HPR battery currently holds the fleeting title of the world’s largest battery at 129 MWh, although as with the record holders before them, this is sure to be a title that is passed on to another grid operator before too long as utilities increasingly look to stationary storage installations to replace aging natural gas or coal-fired peaker plants.