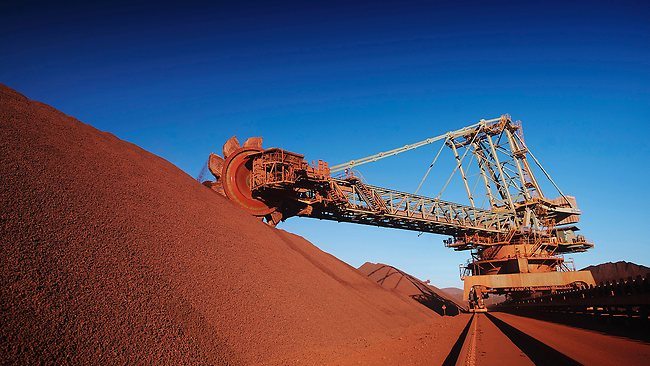 BHP Billiton Ltd., the world’s biggest miner, is advancing plans to add production of a key cobalt material used in rechargeable batteries to boost its exposure to the electric vehicle revolution.

The Nickel West operation in Western Australia, aiming to sell 90 percent of its output to the battery sector by the end of next year, has had success with laboratory tests on adding production of cobalt sulphate alongside its specialist nickel product, Asset President Eduard Haegel, said Monday in an interview.

While cobalt sulphate — the chemical form of the metal used in car batteries and consumer electronics — has come under pressure this year, prices remain much higher than two years ago and there’s a risk of a cobalt supply crunch in the early 2020s as EV demand builds.

BHP is already accelerating plans to expand output of nickel sulphate, and will consider approvals to lift production to 200,000 metric tons a year, which would make Nickel West the world’s largest plant. The objective is being supported by the EV sector’s shift toward larger batteries that contain greater quantities of nickel, according to Haegel.

The operation is also studying longer-term options to combine cobalt and nickel materials to develop cathode precursors, an intermediate product in the battery supply chain that would command a higher premium, said Haegel, who visited customers in Asia in April. BHP supplies both chemical manufacturers and battery producers including Panasonic Corp., he said. “It’s our intention to try to provide as a wide a range of options for them, in terms of our products,” he said.

BHP, which previously had said it plans to sell the Nickel West unit, may be softening its stance in order to retain some leverage to the battery materials space, Citigroup Inc. analysts said in a June note. There’s no current process underway for the unit’s sale, according to Haegel, who declined to say if suitors have made unsolicited approaches for the operation.

“It may be something that’s owned by BHP, it may be owned by somebody else,” Haegel said. “If it’s somebody else then hopefully we’ll sell it for a really good price.”