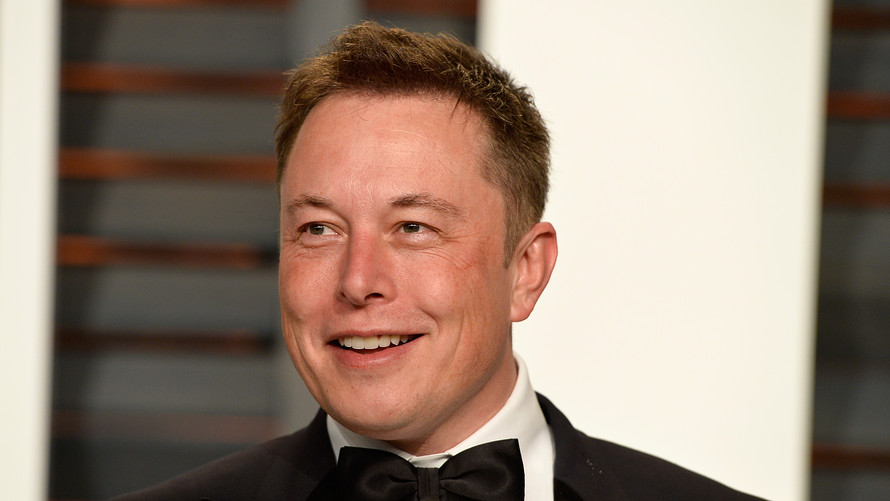 Investors who are betting that Tesla Inc. shares are poised for a fall were sitting on a paper loss of nearly $2 billion Thursday, after the stock rallied more than 16% following its latest quarterly earnings.

Tesla short sellers were down $1.7 billion in mark-to-market losses on the 35.1 million Tesla shares that they have shorted, according to S3 Partners LLC, a company that has access to and tracks real-time short interest data.

Short sellers take a view on a stock that it will fall in price. They then borrow the shares so they can sell them, hoping they can later scoop them up at a lower price, return them to the original lender and pocket the difference.

Analysts polled by FactSet had expected an adjusted loss of $2.88 a share on sales of $3.99 billion.

Beyond the numbers, Chief Executive Elon Musk struck a more conciliatory tone with analysts on the earnings call and even apologized for his bad manners on the previous quarter’s earnings call.

KeyBanc Capital Markets analyst Brad Erickson said Musk delivered “maybe the most valuable apology of all time.” That call, and a series of Twitter spats between Musk and his perceived detractors, had many questioning whether the executive was suited to the role of head of a public company.

Tesla is the most shorted stock in the U.S. market, according to S3. Before today’s stock move, the short sellers were up $276 million in 2018. They are now facing $1.4 billion in year-to-date mark-to-market losses.

“We are not seeing a large amount of buy to covers yet, with such a large price move on the open most short sellers that are looking to cover are waiting for a retracement before placing buy-to-cover orders,” said Ihor Dusaniwsky, managing director, predictive analytics at S3. “They’ve already been bloodied on the open without the ability to get out of their positions at anywhere near yesterday’s market close so they are waiting to see if they can make back a few bucks before realizing their losses.”

Long-term short sellers will likely dismiss today’s move, as they have in the past suffered worse paper losses and responded by adding to their positions.

“But I would imagine shorter term momentum short sellers would be quick on the trigger to exit their positions after suffering a 10% loss in just one day,” said Dusaniwsky.