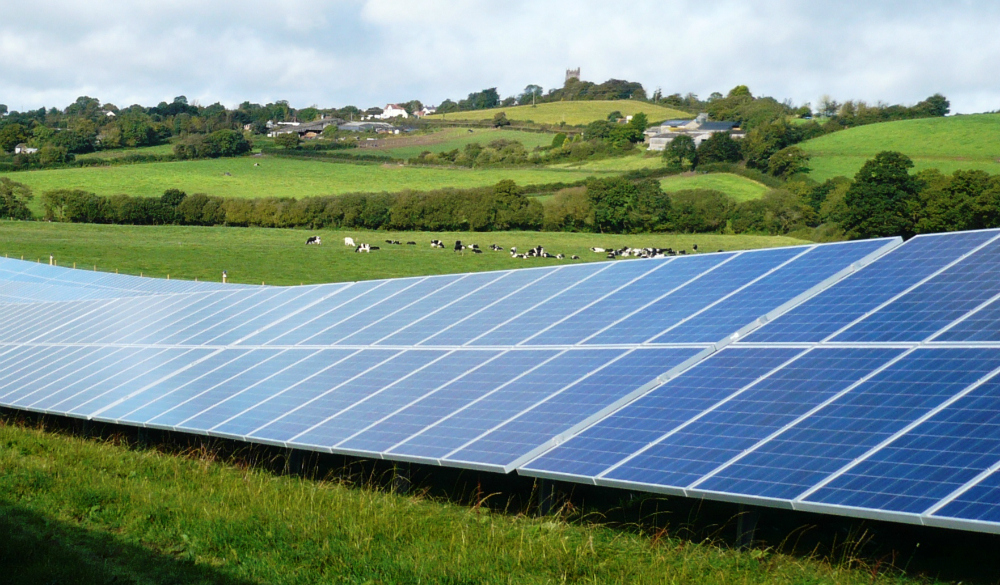 The largest independent, privately held renewable energy provider in North America is working on a project in the Twin Counties that will consist of a large number of solar panels set up to generate electricity.

Porftfliet said construction of the solar farm could begin as early as 2019 and be completed in 2020. He added construction will produce 250 temporary construction jobs and two to three permanent operations jobs.

The 75-megawatt Edgecombe Solar Farm will be located on the north side of U.S. 64 Alternate and west of the Triangle Tire plant.

Invengery also has another solar farm in Eastern North Carolina, which is a nearly 20-megawatt facility in Pasquotank County that began operations in 2015.

“North Carolina has the second most amount of installed solar capacity in the country behind California,” Porftfliet said. “Edgecombe County has some areas of large, vast open space of land to put the panels. We met with a lot of different people and landowners that wanted to see this project come into the county. We’re also very excited to see this come through.”

The solar farm’s photovoltaic panels will be made of silicon and will be recyclable and will not use GenX, Porftfliet said.

“This will be enough energy to power more than 12,000 American homes,” he said.

Portfliet said Fortune 500 companies had very little interest in buying solar power about five years ago because it was so expensive in comparison to typical power generated by fossil fuels. Now, he said, it’s definitely becoming more popular because of the price.

“Today, solar is pretty competitive,” he said. “A lot of companies really want to have renewable energy as part of their portfolio of energy, so the price is driving it and also just the demand of wanting renewable energy.”

Solar farms are also a benefit to local farmers as allowing solar panels to generate electricity on a farm represents a stable revenue stream.

“We enter into a deal with farmers where they will get a guaranteed rate of return through each year of the life of the project regardless if it rains, regardless of how much the seed be and regardless of demands for the commodity,” Portfliet said. “It’s often a pretty interesting and valuable hedge for these farmers.”

Alex Urquhart, Edgecombe Solar Farm representative, said there will be some upcoming community events in the area for people to learn more about the project.