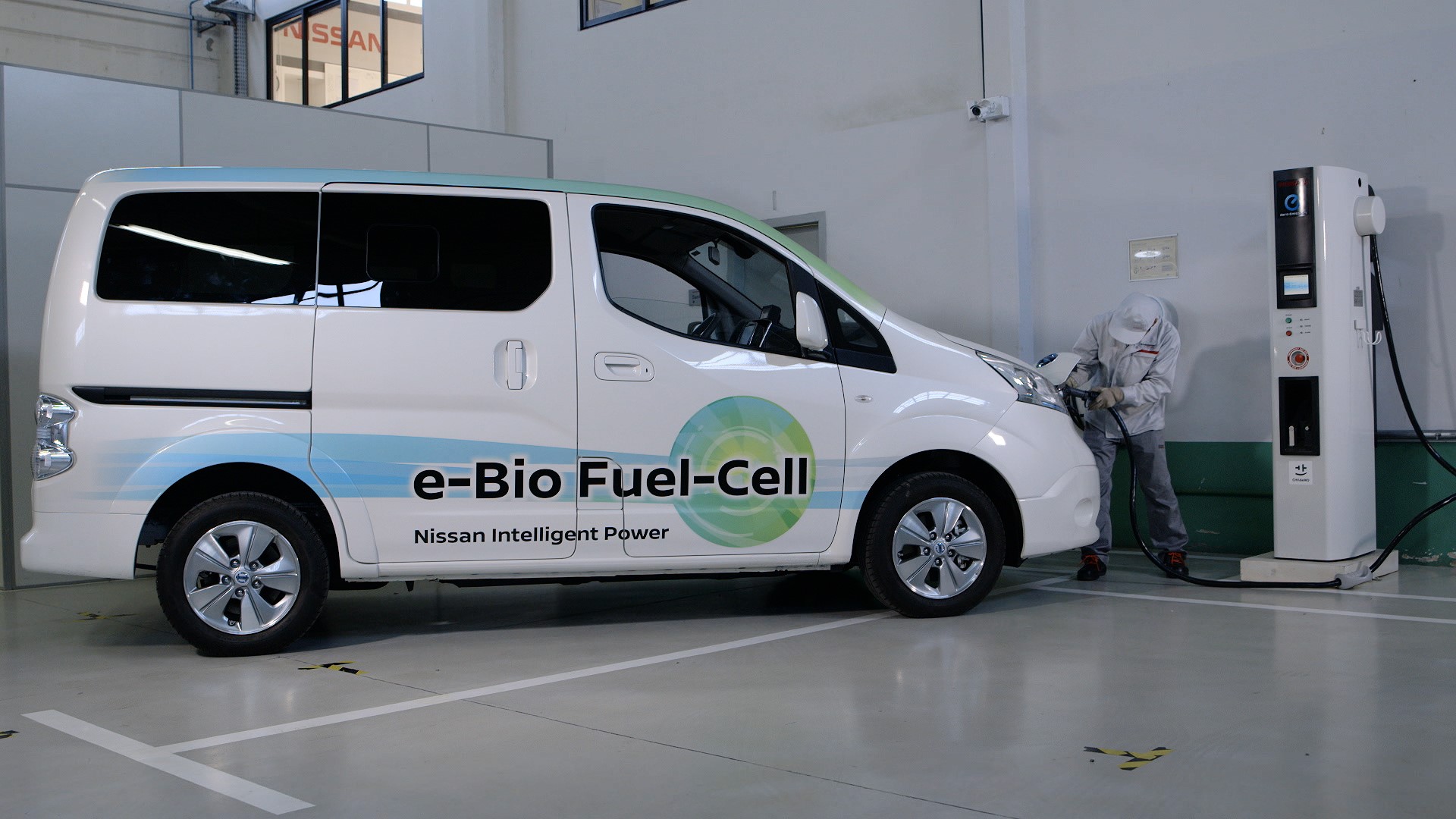 Ceres Power, a UK-based spin-out from Imperial College and the developer of the SteelCell low-cost Solid Oxide Fuel Cell (SOFC) technology (earlier post), has entered into a new partnership with Nissan further to develop fuel cell technology for EV applications.

Ceres Power and The Welding Institute (TWI) have been awarded a total of £8 million (US$10.4 million) from the UK government through the Advanced Propulsion Centre (APC) for this project.

The fuel-flexible SteelCell can generate power from conventional fuels such as natural gas and from sustainable fuels such as biogas, ethanol or hydrogen at very high efficiency. Made from mass-market and widely available materials, the SteelCell is cost-effective, robust and scalable, Ceres claims.

This project will involve the design, build, test and demonstration of a compact, robust, UK-produced SOFC stack, deployed within a Nissan-designed fuel cell module suitable for operation with a variety of high efficiency fuel types (including biofuels).

Ceres Power will receive £7 million funding and TWI will receive £1 million funding from APC as part of an overall £19-million program over about 3 years. The new partnership builds on the successful Joint Development with Nissan over the past 2 years and sees Ceres Power accelerating commercialization of its SteelCell fuel cell technology in automotive markets.

The UK Government’s Road to Zero strategy, which requires a significant reduction in CO2 emissions, is accelerating the shift to battery Electric Vehicles. Introducing fuel cell technology alongside batteries further enables increased drive range and has a significant role to play in the acceleration of the uptake of battery EVs.